‘He Stole My Body’: Former University Frat President Accused of Sexual Assault Gets No Jail Time 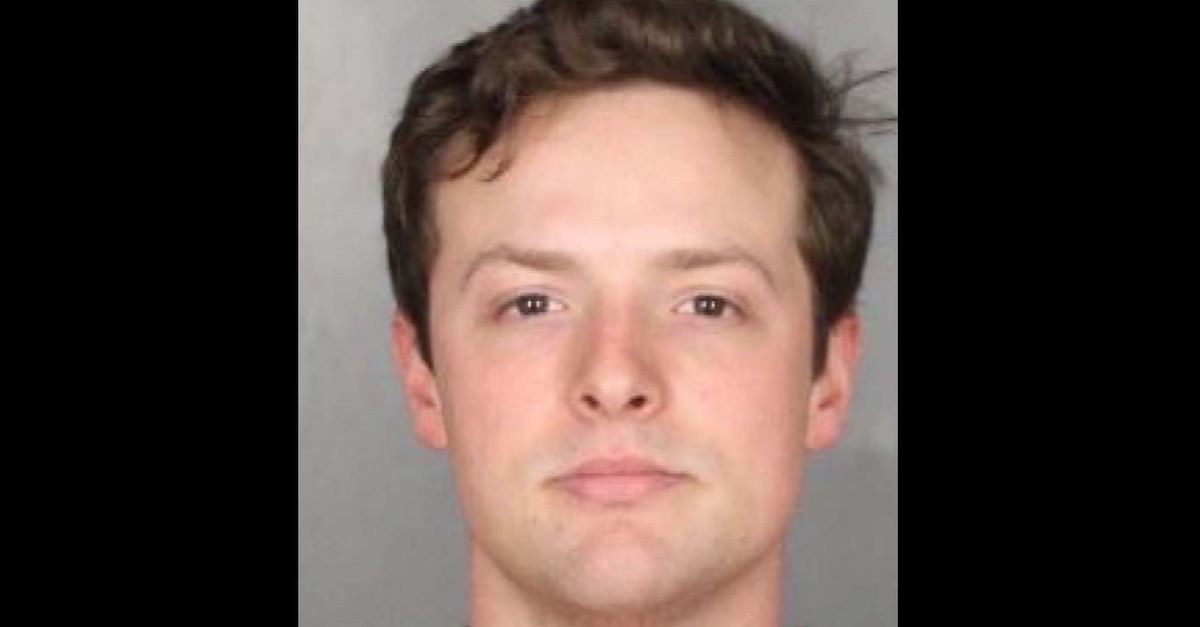 A former Baylor University Phi Delta Theta fraternity president who was accused of sexually assaulting a woman at a party in 2016 has gotten no jail time, does not have to register as a sex offender and must pay a $400 fine as part of the plea agreement he reached in the case.

Jacob Walter Anderson, 23, pleaded no contest to third-degree felony unlawful restraint and will not be spending any time behind bars, a fact that has both the woman who accused him and her legal team losing hope in the justice system.

Here’s a quick refresher on what pleading no contest means:

Pleading no contest, while technically not an admission of guilt for commission of the crime, the judge will treat a plea of “no contest” as such an admission and proceed to find the defendant guilty as charged. A “no contest” plea is often made in cases in which there is also a possible lawsuit for damages by a person injured by the criminal conduct (such as reckless driving, assault with a deadly weapon, aggravated assault), because it cannot be used in the civil lawsuit as an admission of fault. “No contest” is also used where there has been a “plea bargain” in which the defendant does not want to say he/she is guilty but accepts the sentence recommended by the prosecutor in exchange for not contesting the charge (which is often reduced to a lesser crime). It is standard practice for the judge to ask either the attorneys or the defendant, “Is there a factual basis for the plea?” before accepting it and finding the defendant guilty.

Anderson was accused of sexually assaulting a woman at an off-campus fraternity party in Feb. 2016 after she consumed a drink that made her feel sick. The woman, whose identity has not been made public, said in a Waco, Texas courtroom on Monday that Anderson “stole my body, virginity and power over my body.”

“[Y]ou let him keep it all for eternity,” she said to Judge Ralph Strother. “I am devastated by your decision to let my rapist Jacob Walter Anderson go free without any punishment.”

She also said that she regards the McLennan County justice system as “extremely broken.” Her attorney Vic Feazell agreed.

“Our entire system failed this young woman. In 40 years of law practice, I’ve never seen anything like this,” Feazell told NBC News. County prosecutors claimed that the deal was the “best outcome given the facts of the case.” Judge Strother said much of the criticism he has seen is “not fully informed, misinformed or totally uninformed.”

Anderson has been sentenced to three years of probation, must pay a $400 fine and receive counseling. He does not have to register as a sex offender.