Gov. Newsom Allows Parole for Man Who Brutally Murdered a Disabled Person in 1980. The Convicted Killer Was Considered a ‘Danger to Society’ as Recently as Last Year. 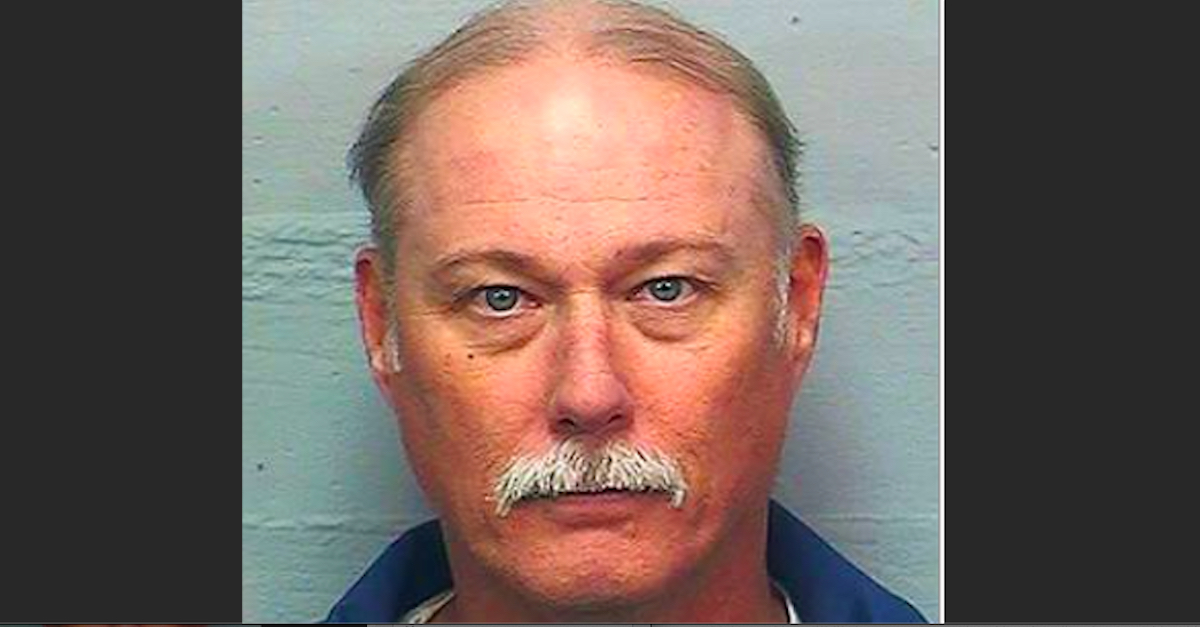 David Weidert, courtesy of the California Department of Corrections

California Gov. Gavin Newsom (D) has reportedly decided not to block the release of a murderer who has been behind bars for 40 years after being convicted of killing a developmentally disabled man by burying him alive.

According to a report from the Associated Press, officials from Newsom’s office said the governor on Friday decided not to take any action to prevent the release of David Weidert after the California Board of Parole Hearings granted his freedom.

Just last year Newsom stepped in and stopped Weidert’s parole, asserting that the 58-year-old killer posed “an unreasonable danger to society if released from prison at this time.” This time, the first-term Democrat said he accepted the parole board’s conclusion that Weidert “does not pose a current unreasonable risk to public safety.”

Newsom’s gubernatorial predecessor Jerry Brown (D) also prevented Weidert from being released in both 2016 and 2018.

A then-17-year-old Weidert was convicted of first-degree murder in connection with the horrific 1980 slaying of 20-year-old Michael Morganti.

According to a report from Fresno-based ABC-affiliate news station KFSN-TV, Weidert and a 16-year-old accomplice in November of 1980 “lured” Morganti out of his apartment and then “tortured him for nearly an hour,” beating him with a baseball bat and a shovel “before stabbing and strangling him.”

“Weidert then forced Morganti to dig his own grave and buried him alive,” the report said.

The cause of death was suffocation due to being buried alive.

The AP provided further context for the crime, reporting that just before his death, Morganti had served as a lookout man during a burglary committed by Weidert. Prosecutors alleged that Weidert decided to kill Morganti after he found out that Morganti had spoken to law enforcement authorities.

Charles Carbone, Weidert’s attorney, told the AP that his client was young when he committed the crime and regretted his actions in addition to compiling an “impeccable prison record” over the last four decades.

“Mr. Weidert understands the gravity of his crime and the permanent seriousness of the consequences to the victim and the victim’s family. He’s somebody who has always emphasized his remorse and his acceptance of responsibility,” Carbone said. “This is about promoting public safety, and Mr. Weidert has earned his way out by pursuing a very long and arduous path of rehabilitation.”

Carbone added that Weidert only had one “very simple” goal in mind for his post-release life, which was “taking care of his mom and dad.”

The attorney said that Weidert will likely get out this week and be taken directly to transitional housing where he will be required to stay for at least six months. He will then be on parole for the following three to five years.

Vikki VanDuyne, Morganti’s sister, was distraught when she spoke to KFSN about Weidert’s impending release.

“We still have nightmares about Mike and what Weidert did to him,” she said, adding that her brother “didn’t even fight back.”

“I wish I had some wonderful Christian thing to say about Weidert and wish him well, and I don’t.”