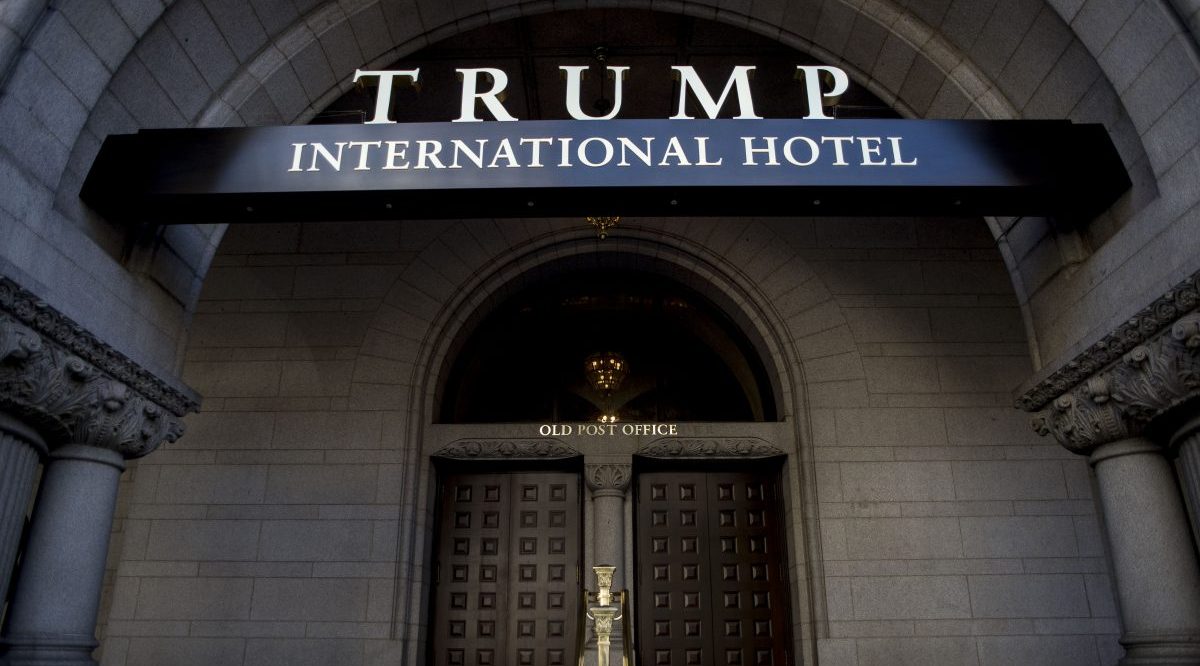 The lawsuit brought by the Attorneys General of Maryland and Washington, D.C. that claims President Donald Trump‘s private businesses violate the Emoluments Clause of the Constitution will go before a federal judge on Monday. The Emoluments Clause prohibits presidents from receiving gifts from foreign governments or their officials without Congressional approval. The lawsuit alleges that Trump’s businesses such as his hotel in Washington, D.C. pose a problem because when foreign diplomats come to visit, they will be inclined to stay at the Trump International Hotel instead of its competitors, both providing an illegal payment to the president and harming local businesses.

Earlier this year, the court limited the scope of the lawsuit, eliminating claims related to Trump’s businesses outside D.C. Still, Messitte recognized that there are issues regarding Trump’s D.C. businesses, writing in March:

A large number of Maryland and District of Columbia residents are being affected and will continue to be affected when foreign and state governments choose to stay, host events, or dine at the Hotel rather than at comparable Maryland or District of Columbia establishments, in whole or in substantial part simply because of the president’s association with it.

The U.S. Department of Justice, meanwhile, maintains that Trump’s businesses do not pose Constitutional issues and do not provide the president with any illegal emoluments.

When Trump took office, he said he was turning over the operations of his businesses to his children, but would not divest from them.