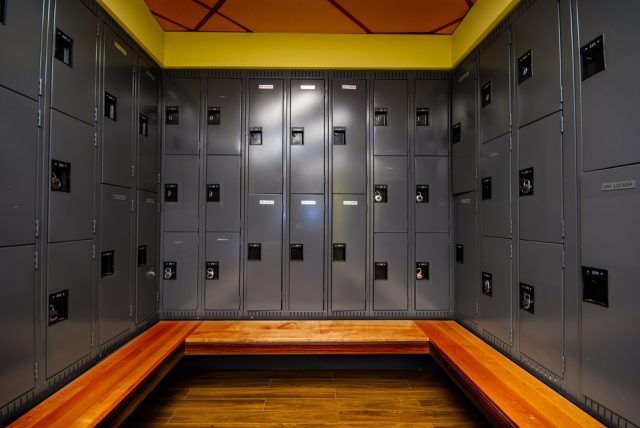 EASTON, Pa. (AP) — A federal judge is set to hear a lawsuit by students who say an eastern Pennsylvania school district’s transgender locker room policy violates their privacy and amounts to sexual harassment.

The Alliance Defending Freedom, a conservative group, is representing the four Boyertown Area School District students. They argue that their right to not undress in front of someone of the opposite sex is being violated.

The suit says a plaintiff, identified as Joel Doe, was changing into gym clothes in the boys’ locker room when he saw a student, wearing shorts and a bra, who had recently begun transitioning from female to male.

The district says its policy allowing students to use facilities corresponding to their stated gender identity is legal.

A judge set a hearing for Monday in Easton.