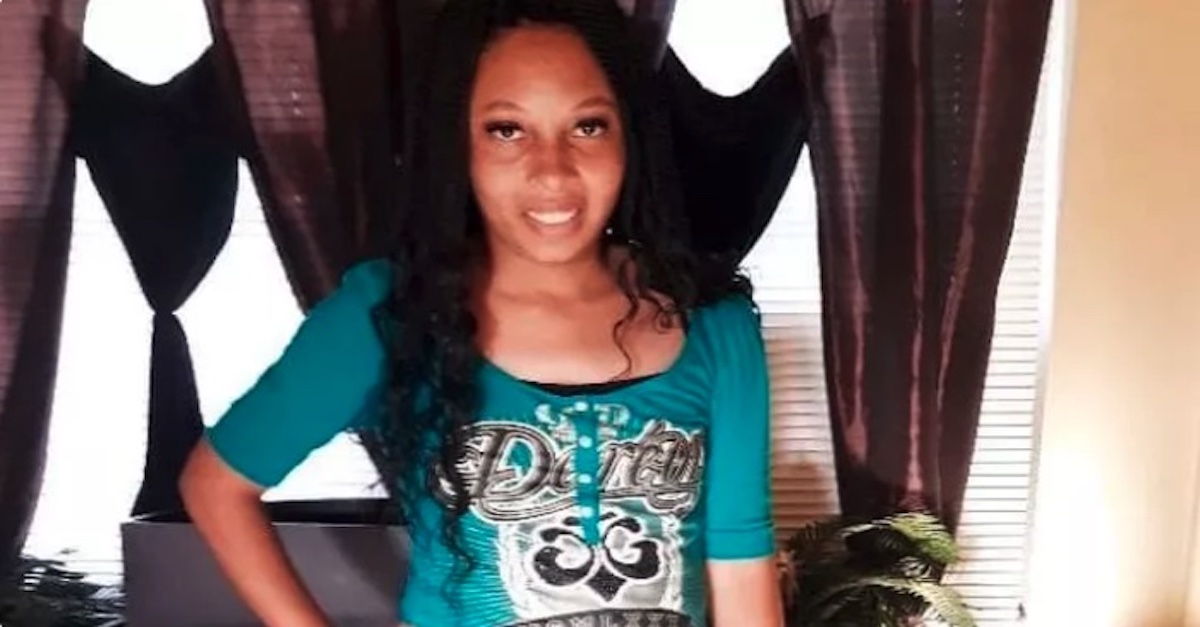 The family of an Alabama woman whose body was found in an unused police vehicle is demanding answers from law enforcement ahead of a planned protest set for Friday evening.

Christina Nance, 29, was found dead in a van located in the parking lot of the Huntsville Police Department on Oct. 7.

Huntsville Police Chief Mark McMurray told WHNT that surveillance video from a nearby building showed Nance “somewhat disoriented” and “alone” getting into the van. McMurray wouldn’t say what date the footage was from, but he did say Nance’s family would be able to see the footage on Friday, before it was released to the media, WHNT reported.

He also said that that the van had previously been used by Huntsville police to transport evidence, WHNT reported.

McMurray said that Nance’s death occurred days before her body was found. It is still unclear exactly how long Nance was in the van before she died, according to WHNT.

“Nance’s sister, Latausha Nance, told News 19 that she had requested surveillance from HPD and was told that the department wasn’t sure if their cameras could go back that far,” the WHNT story said.

The Madison County coroner said that there were no indications of trauma or foul play, Al.com reported.

“The official cause of death is currently pending further studies including toxicology analysis by the Alabama Department of Forensic Sciences,” coroner Tyler Berryhill said, according to the report.

WHNT had previously reported that the Nance family may conduct an independent autopsy.

Sgt. Jean Aiton said police found the body when an off-duty officer was walking to his car, which was parked next to the van, WHNT had previously reported.

“We will get to the truth of what happened to Christina Nance, the young Black woman found dead in the police van in front of the Huntsville Police Department,” Crump said in a statement posted on Twitter. “We lift up Christina’s family with prayer as they mourn this devastating loss.”

A protest demanding answers has been planned for Friday evening at the county jail.

Christina Nance’s sister Whitney Nance has set up a GoFundMe to support the family.

“[S]he was very loved, a very good person, a funny and fun person to be around,” Whitney wrote of her sister. “If you knew her you would’ve love[d] her spirit, she was very smart and loving.”

“I could go on and on about my Beautiful sister,” Whitney also wrote. “[S]he was 29 years old her life was taken too soon!”