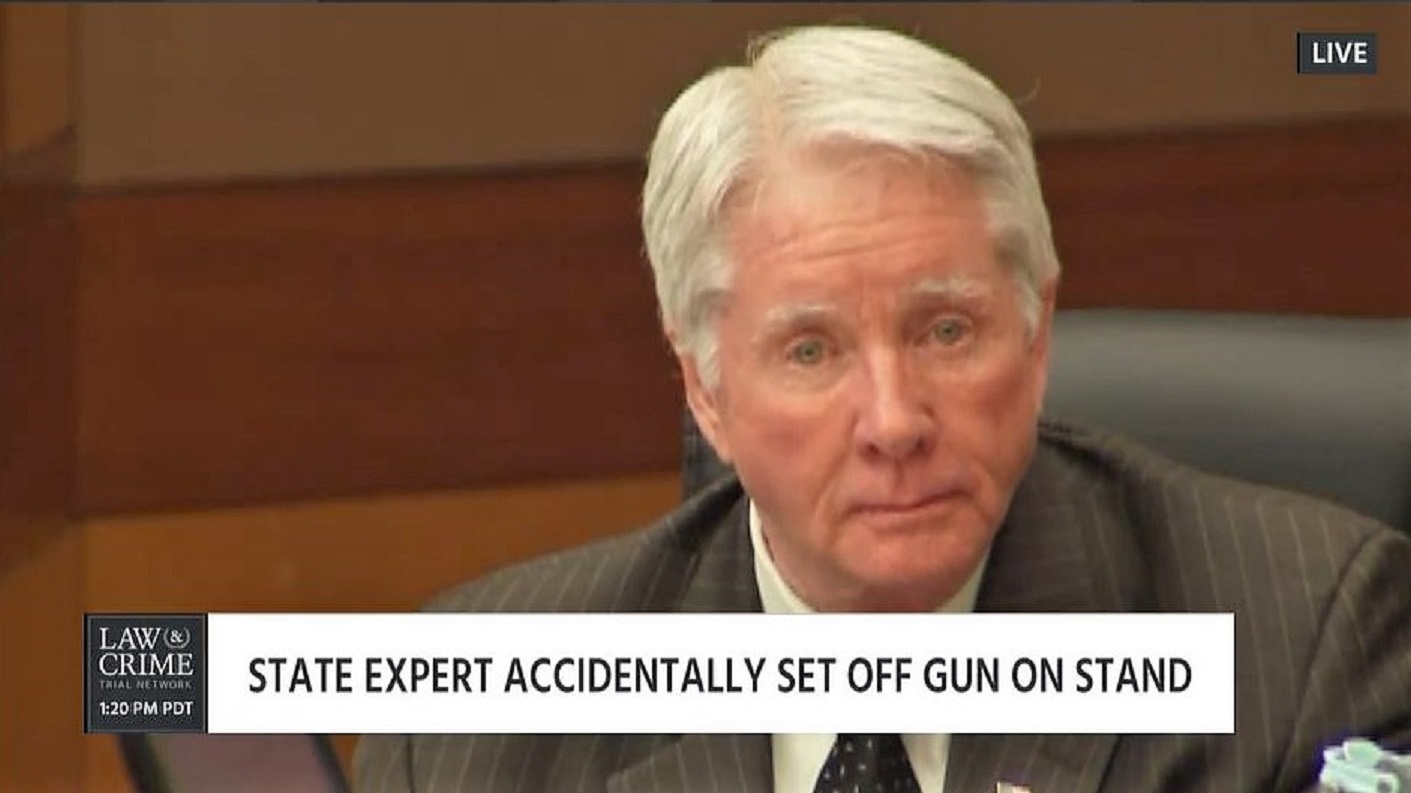 The estate of successful CEO and murder victim Diane McIver has filed a civil suit against convicted killer Tex McIver and star criminal trial witness Dani Jo Carter. Tex McIver, a prominent Atlanta attorney, said he accidentally shot his wife, Diane, while Carter was driving a car in which the McIvers were riding. Jurors disagreed with McIver’s story that he took out his gun because he perceived that he was traveling through a dangerous neighborhood, dozed off, and accidentally pulled the trigger when he was startled awake. After a lengthy trial, jurors convicted Tex McIver of felony murder on an underlying aggravated assault. Jurors acquitted him of malice murder in what many (including this writer) are describing as a legally strange compromise verdict. The Law&Crime Network carried the trial gavel to gavel.

Atlanta’s WSB-TV is reporting that the civil suit, filed by Mary Margaret Oliver as administrator of Diane McIver’s estate, alleges that Tex McIver should have handled the weapon he was holding more prudently. It also alleges that Carter should have driven the car more carefully because she knew Tex McIver was holding a weapon in the back seat. It further alleges Carter should have stopped to call 911, rather than drive to a distant hospital at the direction of Tex McIver, who felt the more distant hospital was by reputation better equipped to treat his wife.

The lawsuit by the estate now puts Tex McIver and Dani Jo Carter in the defendant’s chair together. During the recently-completed criminal trial, Carter testified against McIver, and at sentencing, she did not say kind things about him. Both of the McIvers, but especially Diane, were Carter’s friends. Carter was never criminally charged with Diane McIver’s death. Her inclusion in the civil suit came as a “shock,” according to her attorney.