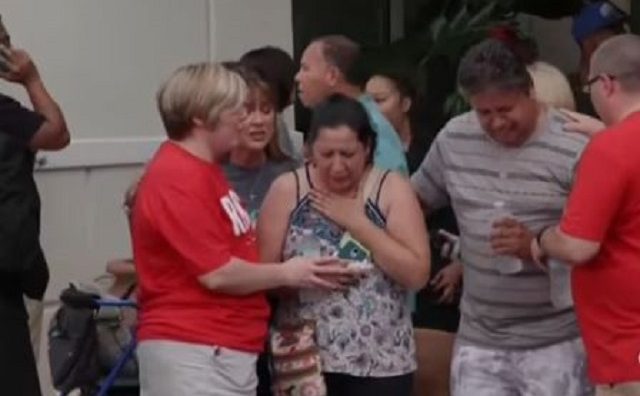 The Department of Justice’s Office for Victims of Crimes (OVC) announced on Tuesday that they are granting $8, 466,970 to the Florida Attorney General’s Office, to go towards support for victims of the June shooting at Orlando’s Pulse nightclub.

The money will go towards reimbursing Florida’s Family Assistance Center for costs related to victims services, according to Acting OVC Director Marilyn McCoy Roberts. McCoy Roberts said, the funds will “ensure that victims, witnesses and first responders receive necessary services to help them adjust in the aftermath of violence, begin the healing process and cope with probable re-traumatization.”

U.S. Attorney General Jeff Sessions said in a statement, “With this grant, we reaffirm the Justice Department’s commitment to the people of Orlando, the families of the victims and all who are helping those affected by this heinous crime.”