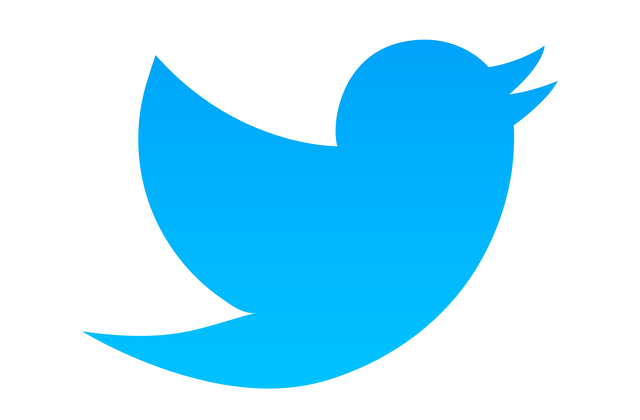 At this rate, pretty much everyone’s heard about it: President Donald Trump tweeted a video of himself Sunday morning “beating up” CNN, but social media users worry he broke Twitter policy by doing it.

The post, a swipe at CNN over a retracted story, led some to believe he was inciting violence and therefore violated the site’s rules.

Please REPORT THE TRUMP TWEET BELOW for its incitement of violence against American media. It’s explicitly aimed at arousing violent animus. https://t.co/sFHLEOTpqo

Is this true, at least according to Twitter? The site features a multi-pronged approach to what they term “Abusive Behaviors.” It would seem that the president’s tweet could fall under “violence threats” or “harassment” but the policy doesn’t provide concrete examples.

Violent threats (direct or indirect): You may not make threats of violence or promote violence, including threatening or promoting terrorism.

Harassment: You may not incite or engage in the targeted abuse or harassment of others. Some of the factors that we may consider when evaluating abusive behavior include:

This hasn’t stopped people from trying to knock out the president’s account by reporting him to the site’s administrators.

Twitter responded within 20 minutes to my report this morning. pic.twitter.com/VvIudvGnBF

Twitter is famously tight-lipped about its policies. It banned Trump supporter Milo Yiannapolis last, only telling him he violate rules “prohibiting participating in or inciting targeted abuse of individuals.” They apparently didn’t explain exactly why. It has been assumed this was about disrespectful tweets he made about actress Leslie Jones.

[image via mrwebhoney and Shutterstock]