Cosby’s Retrial on Sex Assault Charges Is Set for November 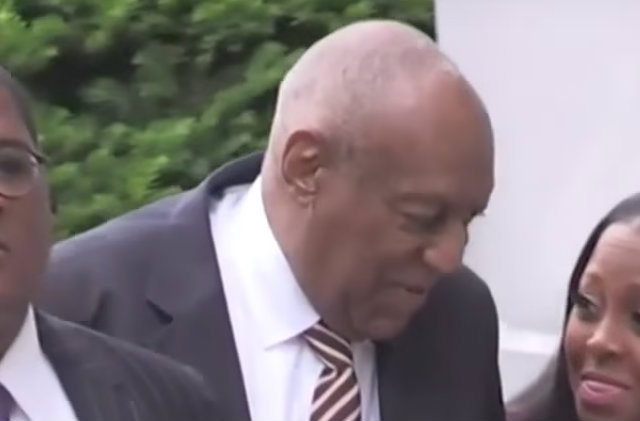 NORRISTOWN, Pa. (AP) — Bill Cosby‘s retrial on charges he drugged and molested a woman more than a decade ago is set for November.

An order signed Thursday by Judge Steven O’Neill says all parties must report to the Montgomery County Courthouse in Norristown, Pennsylvania, on Nov. 6.

Prosecutors found themselves back to square one June 17 after the judge declared a mistrial. The jury failed to reach a verdict in more than 52 hours of deliberations over six days.

Cosby was tried on charges stemming from an encounter with the former Temple University worker, who said she was sexually assaulted in 2004.

Cosby turns 80 next week and contends the encounter was consensual.