Chris Watts Made a Stunning Claim About Why He Killed His Wife, According to Affidavit 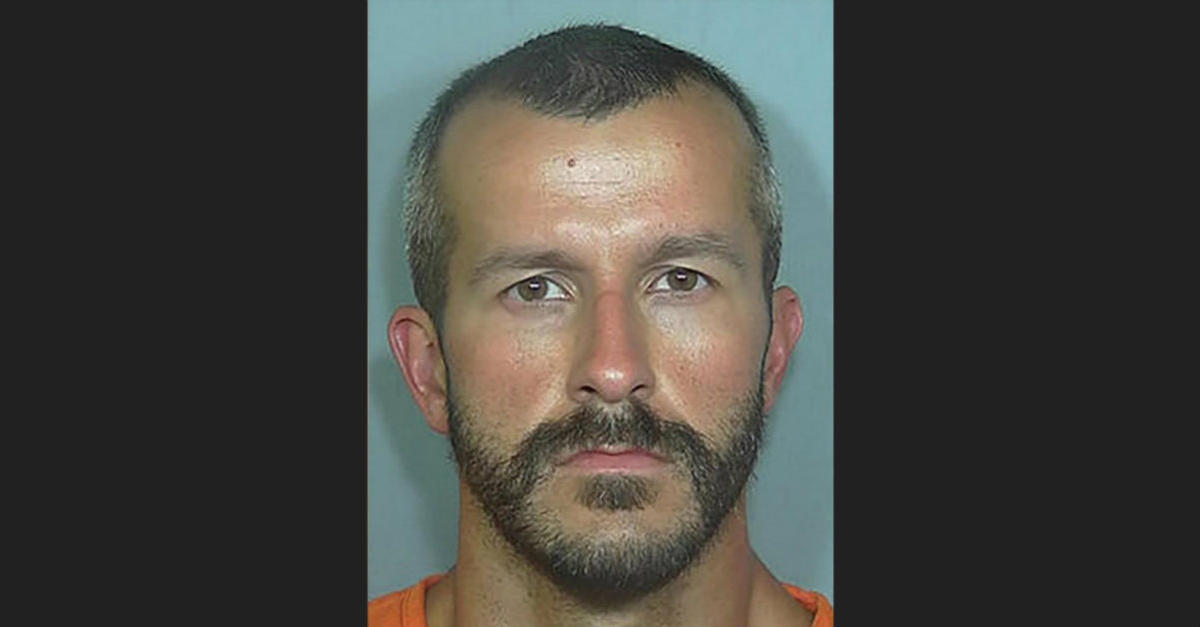 The Weld County District Attorney’s Office has released the unsealed affidavit against Christopher Watts. He claimed that it was his wife Shanann Watts, not him, who killed their daughters, according to the document obtained by Law&Crime.

Investigators determined Christopher Watts had been in an affair with a co-worker, police wrote in the partially redacted affidavit. Watts acknowledged several times that on the morning of Monday, August 13, he told his wife that he wanted to separate, cops said. At first, he claimed that she then said she was going to a friend’s house later with their two children, 4-year-old Bella and 3-year-old Celeste.

It wasn’t until later that he decided to admit he killed her, police said. Here’s how the affidavit describes his story:

… Chris stated after he told Shanann he wanted a separation he walked downstairs for a moment and then returned to his bedroom to speak with Shanann again. While in the bedroom, via baby monitor located on Shanann’s night stand, he observed Bella “sprawled” out on her bed and blue and Shanann actively strangling Celeste. Chris said he went into a rage and ultimately strangled Shanann to death.

Watts admitted to putting their bodies into the backseat of his work truck, taking them to an oil work site, and hiding their bodies, according to the affidavit. He dumped the girls in two oil tanks, and buried Shanann nearby, he allegedly said.

Prosecutors don’t believe his story about the wife killing the kids. They blame him for Bella and Celeste’s deaths. On Monday, Weld County District Michael Rourke announced that Watts was formally charged with three counts of first-degree murder, two counts of first-degree murder of a victim under 12 in a position of trust, one count of felony unlawful termination of pregnancy, and three counts of tampering with a deceased body.

Shanann Watts was 15-weeks pregnant when she died.

The defendant spoke with Denver7 before his arrest, and claimed he didn’t know the whereabouts of his family. He only claimed Shanann said she was going with their children to a friend’s home.