Pastor Threatened Girl with Voodoo If She Told Anyone He Sexually Assaulted Her, Police Say 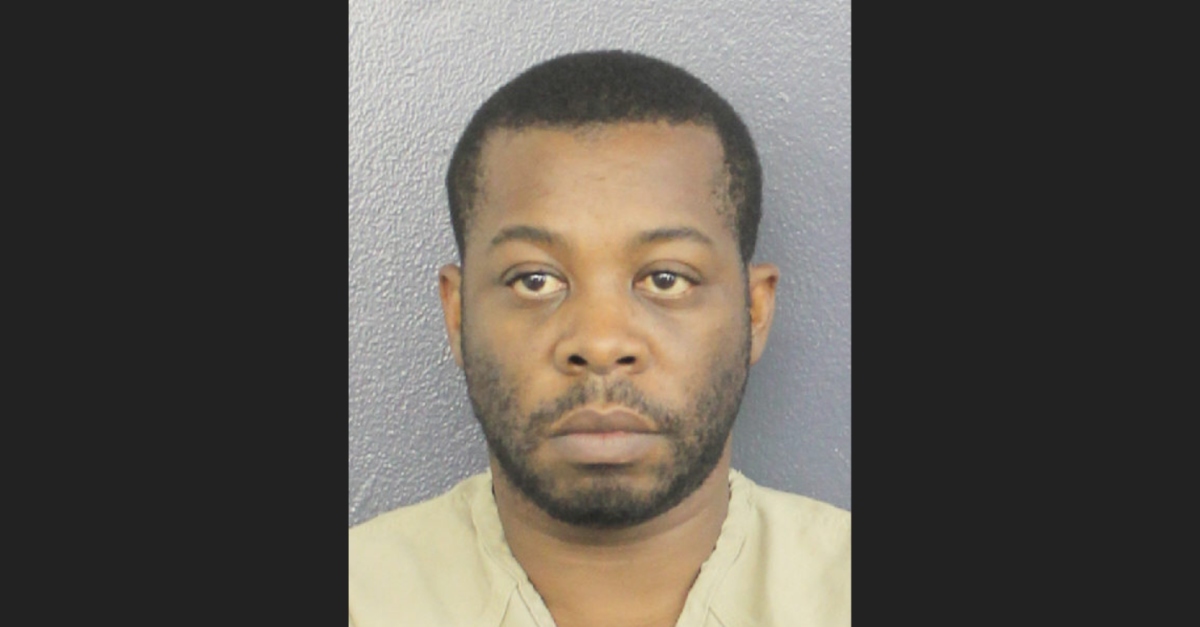 A pastor in Florida threatened a 13-year-old girl with voodoo if she told anyone he sexually assaulted her, police say.

Ricardo Strachan, 40, and the girl’s stepfather Avo Roker, 32, have been arrested after allegedly molesting her dozens of times, according to the Miami Herald.

Over the course of 2016, the pastor had sexual relations with the girl over 36 times either at a motel or in a high school’s parking lot, police said. He allegedly tried to bully her into silence by telling her that his wife was an armed cop. On top of that, he made her steal clothes from her family, and insisted he’d use these in voodoo rituals if she told anyone about the abuse, police claim.

The abuse by Roker was even more prolific, cops said. They allege that he molested her more than 65 times from December 2015 to December 2016. He’s the person who introduced the girl to the pastor in the first place, cops said.

Strachan, who used to work at Prophetic Worshippers International Church, was booked on Wednesday for lewd and lascivious battery on a person between ages 12 and 16, according to Broward County records obtained by Law&Crime. He is being held at the Paul Rein Detention Facility in lieu of $100,000 bond. Roker was arrested Saturday for three counts of sexual assault by a custodian custody of a victim over age 12. He is locked up on no bond at the main jail.

Broward County records do not name an attorney for Roker. Strachan’s attorney Lawrence A. Hashish denied the allegations against his client. He told Law&Crime in a phone interview that the alleged facts in the arrest affidavit don’t add up. 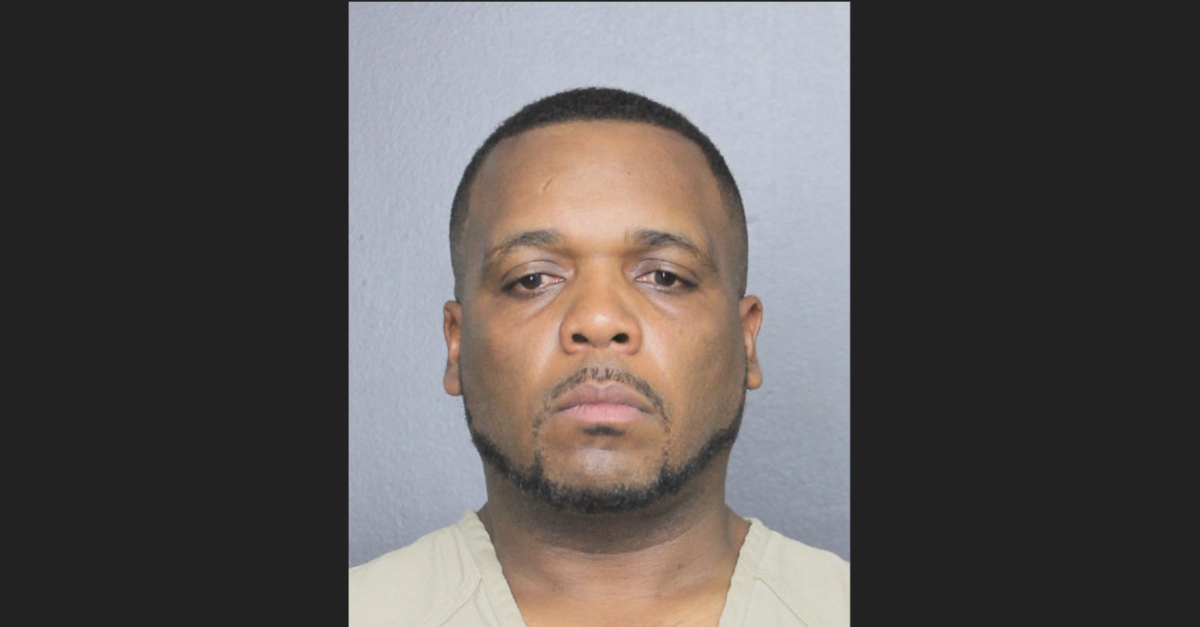 Hashish provided a copy of Strachan’s arrest report. It mentioned that a grandmother of the victim, with whom she shared a room, saw Roker enter the room, wake up the teen, and get on top of her. Hashish said he’s not sure why there’d be such a long gap between the time of the alleged incident and the recent arrests, and why grandmother wouldn’t immediately tell police about this.

“If the child kept it to herself, that’s one thing,” he said.