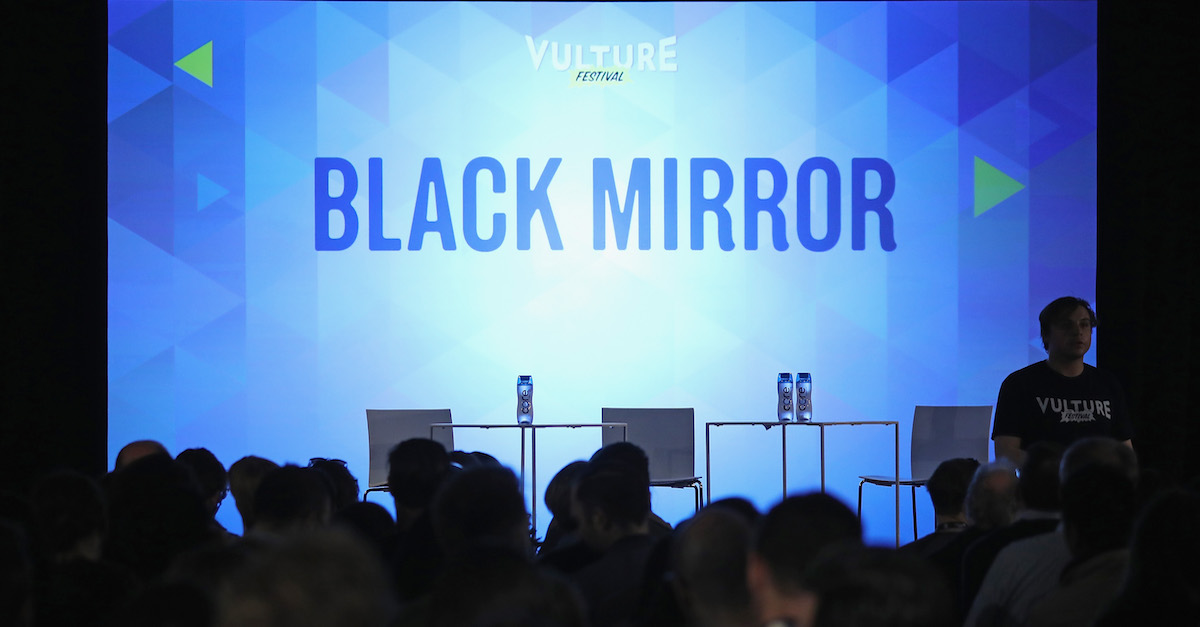 Black Mirror: Bandersnatch has been super popular ever since its release on Netflix at the end of 2018, particularly for its feature of having viewers make choices that affect the direction the story takes, reminiscent of the old Choose Your Own Adventure children’s books. Well, apparently Chooseco, the company that owns the trademark for Choose Your Own Adventure, noticed the similarity, and sued Netflix for infringement.

The complaint, which was nice enough to include a spoiler alert in a footnote, points out that early in the movie a character even refers to a “Choose Your Own Adventure”-style book.

The lawsuit claims that “Netflix benefited from its association with Chooseco’s iconic brand,” despite not having permission to do so, and that discussion of Bandersnatch on social media platform has diluted Chooseco’s brand.

Chooseco is seeking damages of $25 million or the amount Netflix earns in profits off of the movie, whichever amount is greater, in addition to attorneys’ fees and costs. They also want an injunction against the airing of the movie.

A Netflix representative told Law&Crime that the company has no comment on the lawsuit.

Editor’s note: There were no major spoilers in this article, but if you choose to read them, you can do so in the document below.