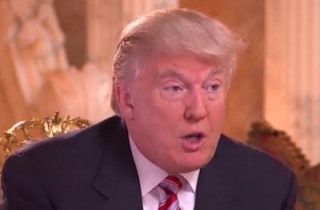 An alleged sexual assault victim is postponing her case against Republican presidential nominee Donald Trump and disgraced billionaire Jeffrey E. Epstein. Her attorney, Thomas F. Meagher, told LawNewz.com that they’ve filed temporarily dropped the case. On Friday, they filed a Notice of Voluntary Dismissal without prejudice. A new lawsuit will be forthcoming.

“An additional witness has been identified and her declaration will accompany the new complaint,” he said.

The woman, named in court documents as “Jane Doe” is suing Trump and Epstein for allegedly molesting her when she was thirteen. Trump’s attorneys have vigorously denied the claims, even threatening to go after the attorney for filing a frivolous claim.

You can read the motion here: