Aurora Shooter Identified as Gary Martin, an Employee of the Manufacturing Facility 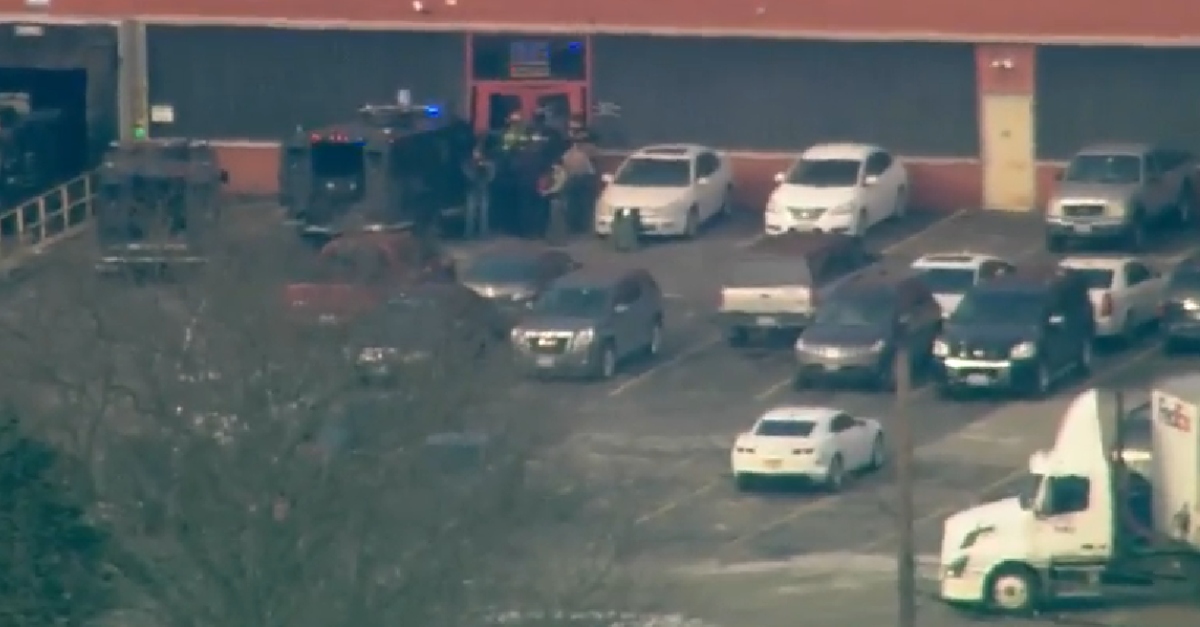 Police on Friday evening identified the Aurora, Illinois shooter as Gary Martin, 45. Police Chief Kristen Ziman said in a press conference that investigators believe he was an employee of the Henry Pratt Company, the manufacturing facility where the incident happened.

MORE: 2 Officers entered the building immediately and were shot and then three other officers were shot responding to the ‘active shooter’ incident. https://t.co/glXxB7ceuS

Ziman said that officers responded to the scene. Authorities made contact with the armed suspect. A gunfight ensued. Martin was killed. The motive remains under investigation. Five people are dead, said Ziman. Next-of-kin notification is ongoing.

“We offer our sincere condolences,” she said.

John Probst, an employee at the company, told ABC hours before the press conference that the shooter was a co-worker who had been there for about 15 years. He said the man ran down an aisle, wielding a pistol with a laser sight. Asked about a possible motive, Probst suggested that the suspect was about to be “let go.”

Probst said he and others escaped from the facility during the shooting. They escaped into a residence and the homeowner, a stranger, let them in. He said he was unaware of any comments made by the shooter.

Five cops were shot in the incident, said Ziman. All were taken to hospitals. A sixth is being treated for a knee injury. Each officer is alive.

Editor’s Note: This article was updated with additional information after publication.