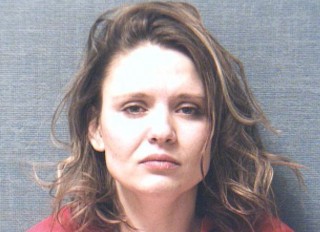 In this week’s Ask The Lawyerz, we are discussing the Colleen McKernan murder case. McKernan is charged with shooting and killing her husband on New Year’s Eve 2014, less than a year after they got married. This is the second time McKernan is standing trial for her husband’s death, after a previous trial ended in a hung jury. McKernan has long claimed she acted in self-defense. Lawnewz.com is live streaming the case below, but we will discussing the case LIVE on Facebook. So head to our Facebook page, and send us your questions! I will be hosting and discussing with LawNewz editor Ronn Blitzer.