AP: Only 25 Percent of 1,152 People Think Kavanaugh Told the Truth, and Nothing But the Truth 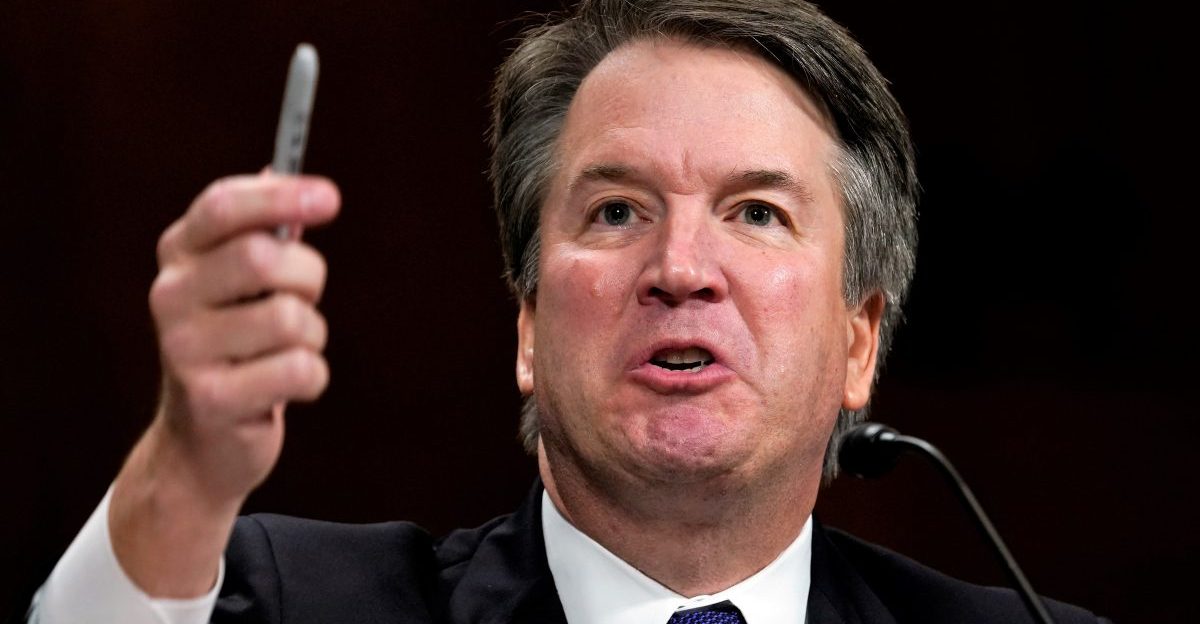 We’ve been here before, attempting to divine the true thoughts and feelings of the hundreds of millions of Americans on contentious topics by poll watching. The Associated Press on Friday chimed in to say that 25 percent of 1,152 people don’t believe Supreme Court Justice Brett Kavanaugh told the whole truth when responding to allegations made by Dr. Christine Blasey Ford, Deborah Ramirez and Julie Swetnick before the Senate Judiciary Committee.

The main conclusion of the poll was that the opinions about Kavanaugh had less to do with the gender of respondents and more to do with political affiliation.

A few of poll respondents even elaborated on their opinions of Kavanaugh.

Ricky Richards, 59, didn’t take issue with Kavanaugh’s “anger,” although many critics cited his committee room manner as disqualifying and not befitting of a Supreme Court justice.

“He was angry, but he handled himself better than I would have,” Richards said. Richards hails from Texas. On the other hand, Richards regarded Ford’s testimony before the committee as “purely scripted.”

Barbara Heath, a 60-year-old Democrat from Ohio, saw it differently. She thought Kavanaugh was “so defensive” and was thereby “covering up a lot of things.”

The interviews took place from Oct. 11-14, and were conducted in English and Spanish online and by phone.