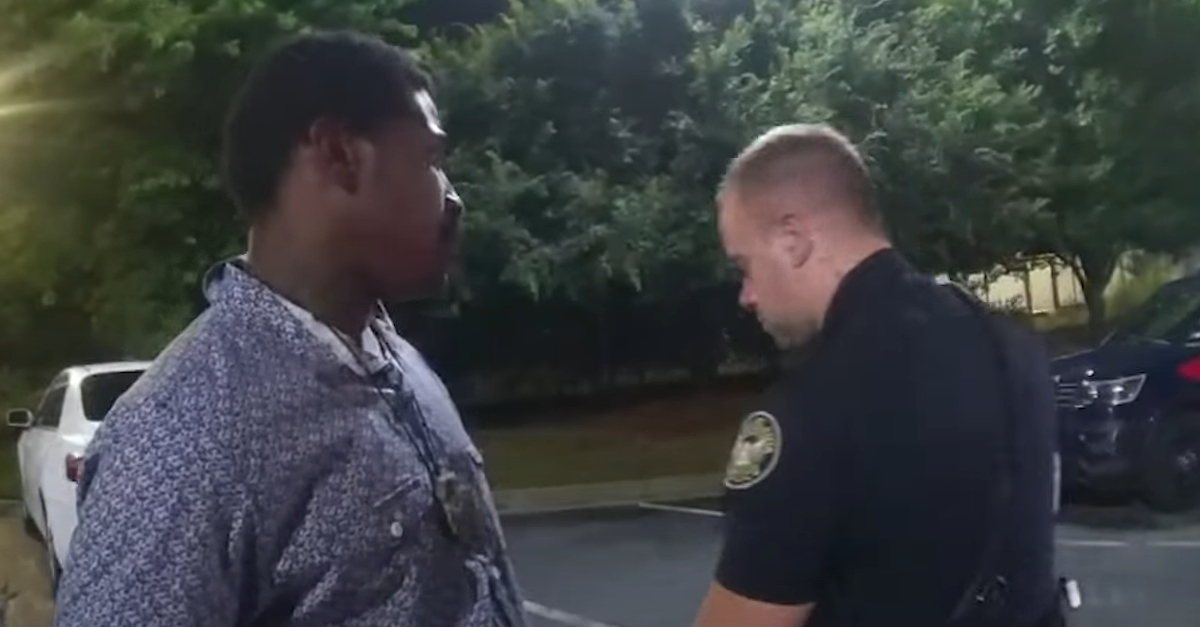 Two officers have been charged in the shooting death of 27-year-old Rayshard Brooks, but if there’s any theme so far in the case’s brief history, it’s an apparent lack of coordination on the government side of things.

First, an attorney for one of the co-defendants contradicted the lead prosecutor Fulton County District Attorney Paul Howard. A lawyer for Atlanta police officer Devin Brosnan said his client has not agreed to be a state’s witness. Now the Georgia Bureau of Investigation, which was investigating the shooting, went out of its way to say that it wasn’t consulted on the charges newly announced by Howard.

From a statement published on Wednesday afternoon:

The GBI was not aware of today’s press conference before it was conducted. We were not consulted on the charges filed by the District Attorney. Despite today’s occurrence, the GBI will complete its mission of completing an impartial and thorough investigation of this incident and we will submit the file, once completed, to the Fulton County District Attorney’s Office.

The GBI said its investigation is ongoing. It’s unclear if the statement will have any material ramifications on the prosecution.

The complications presented by the statement of Brosnan’s attorney are obvious enough. Howard highlighted the co-defendant’s alleged confession to investigations during a press conference Wednesday. Brosnan, who is currently on administrative duty with the Atlanta Police Department, allegedly confessed to standing on the shoulder of the dying Brooks.

As previously reported, police responded to a Wendy’s regarding a man (Brooks) sleeping in a car in the restaurant’s drive-thru. They questioned him, and tried to arrest him after a breathalyzer test returned a .108. Brooks resisted, as video showed. From the GBI on Saturday:

Garrett Rolfe, the shooter, was fired from the police department, and is newly charged with counts including felony murder. He kicked the dying Brooks before medical attention was applied, and there’s evidence he knew that the Taser was no longer a danger after being fired twice, said Howard. One of his bullets also allegedly struck a nearby vehicle, which had been carrying people from Tennessee.

The prosecutor said that Brosnan, who faces charges including aggravated assault, will be a state’s witness. But that remains up in the air.

Rolfe’s legal team rejects the charges against him; they said he feared of his safety when Brooks pointed the Taser back at him.

In a statement obtained by CNN, the law firm representing Officer Garrett Rolfe (who is facing Felony Murder charges for the shooting death of Rayshard Brooks) says that Rolfe’s actions were justified pic.twitter.com/RFSnBvcU1A

“Officer Rolfe heard a sound like a gunshot and saw a flash in front of him,” they said. “Fearing for his safety, and the safety of the civilians around him, Officer Rolfe dropped his taser and fired his service weapon at the only portion of Mr. Brooks that presented to him – Mr. Brooks’ back.”