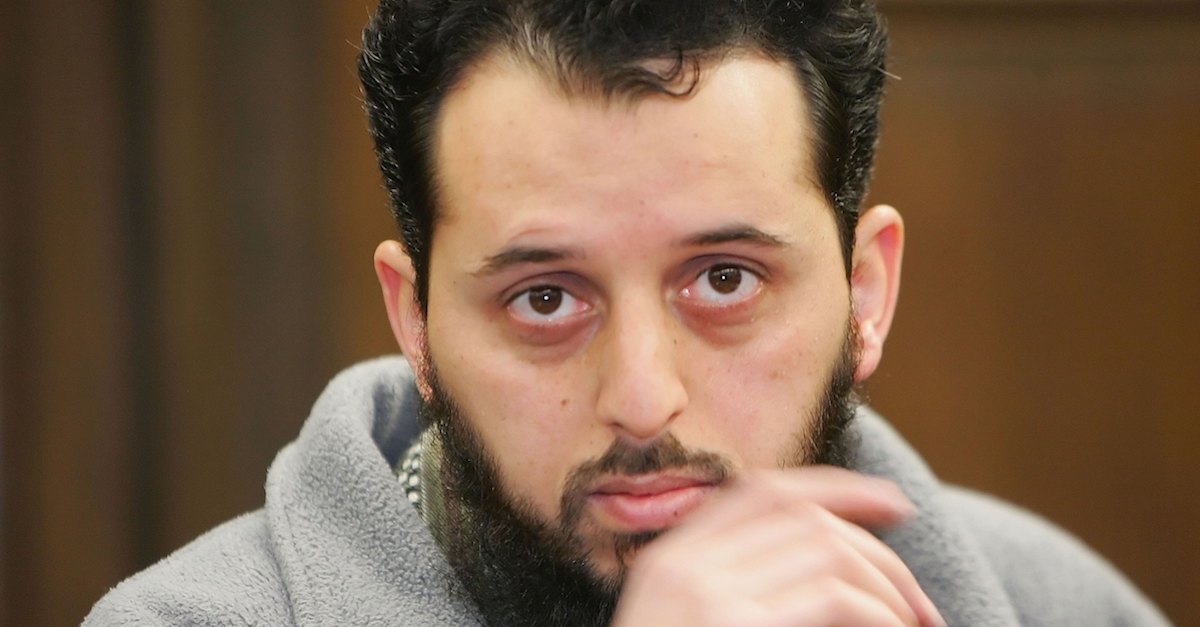 After serving out a 15-year sentence in Germany for his role in the September 11 attacks, Mounir el-Motassadeq is will reportedly be deported back to Morocco.

Motassadeq was the first of two people to be indicted in connection to the 2001 terrorist attack as an accessory to 246 murders of people in plane crashes, Desutche Welle reported.

Motassadeq admitted that he was friends with the suicide pilots Mohamed Atta, Marwan al-Shehhi and Ziad Jarrah, but would not admit that he knew they planned to hijack planes and launch a terror attack. He also admitted that he had in the past trained at an al-Qaeda camp in Afghanistan, but said, “I am a Muslim and I also believe that a man has to do military service.”

“First I couldn’t believe it. It was a shock, how could that happen? It just wasn’t possible,” he said.

Eventually, the suspect was convicted, saw that conviction overturned, and was convicted again. It was determined that Motassadeq knew of an attack even if he didn’t know specifics and that he supported the terrorists materially.

That included helping them pay tuition and rent and providing them cover.

It was reported that Motassadeq could be deported back to Morocco as soon as Monday.