Court: Learning About Islam in School is Fine | Law & Crime 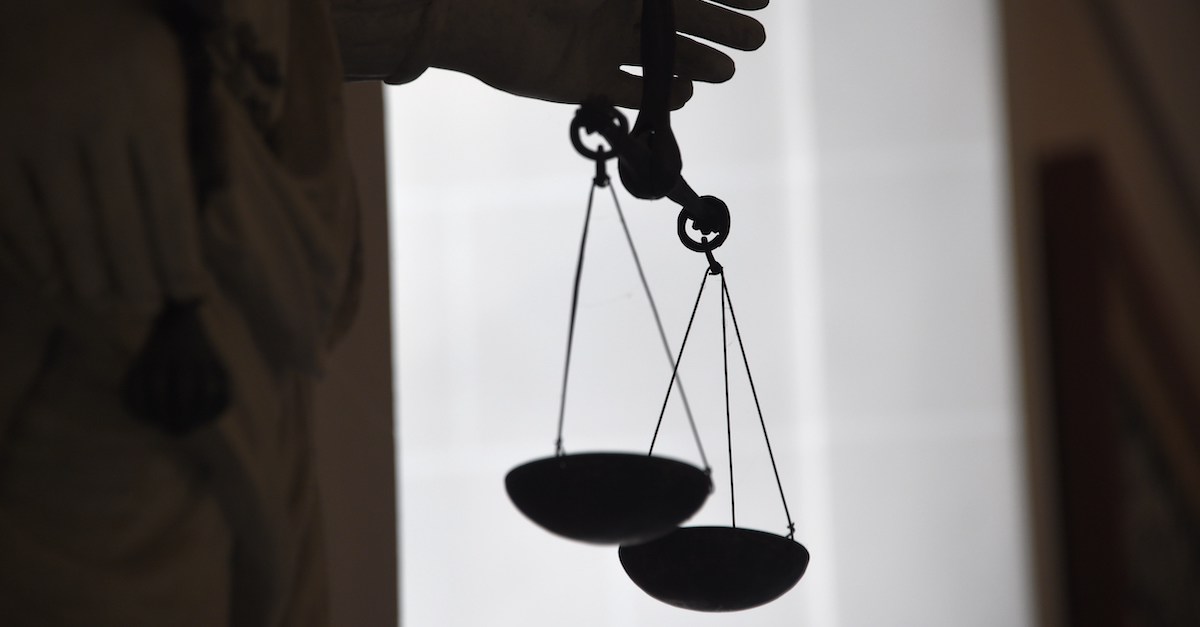 A federal court determined that a Christian student’s First Amendment rights were not violated during a high school lesson on Islam and Muslims. This ruling is considered a substantial loss for the conservative public interest law firm who bankrolled the litigation.

The Thomas More Society sued on behalf of La Plata High School student Caleigh Wood who claimed that school officials used two statements about Muslims to endorse Islam over Christianity in a world history class during the 2014-15 school year.

In an 18-page decision, the Fourth Circuit Court of Appeals described the first statement as follows:

As part of the “Muslim World” unit, Wood’s teacher presented the students with a PowerPoint slide entitled “Islam Today,” which contrasted “peaceful Islam” with “radical fundamental Islam.” The slide contained the statement that “Most Muslim’s [sic] faith is stronger than the average Christian” (the comparative faith statement) (underlining in original).

“Wood also was required to complete a worksheet summarizing the lesson on Islam,” the decision notes. “The worksheet addressed topics such as the growth and expansion of Islam, the ‘beliefs and practices’ of Islam, and the links between Islam, Judaism, and Christianity.” Wood’s specific problem with this worksheet was a “fill in the blanks” section which asked students to complete certain statements about the basic foundations of the Islamic faith known as the “Five Pillars” of Islam.

Again the court explained the material objected to by Wood [italics in original]:

Included in that assignment was the statement: “There is no god but Allah and Muhammad is the messenger of Allah[,]” a portion of a declaration known as the shahada (the shahada assignment).

Initially, it was Wood’s father who complained to school officials about the teaching materials mentioning Islam.

“He asserted to the [school] that Islam should not be taught in the public school and demanded that his daughter be given alternative assignments” the court noted. “He directed his daughter to refuse to complete any assignment associated with Islam on the ground that she was not required to ‘do anything that violated [her] Christian beliefs.'”

Wood took her father’s advice and decided not to complete the assignments–resulting in a lower grade in her class’s course on the “Muslim World.” This lower grade, however, did not “affect her final letter grade” in the class, according to the court.

Wood’s legal argument was that the court should address “each statement on its own, apart from the subject matter of the class,” whereas the school district argued that the two contested statements about Islam should be addressed within the context of the lesson plan’s subject matter.

The court, in line with recent and longstanding Supreme Court precedent on First Amendment religion issues, decided in favor of the school district’s argument for exploring the statements about Islam in context and strongly rubbished the idea of deciding religious complaints without context:

Manifestly, if courts were to find an Establishment Clause violation every time that a student or parent thought that a single statement by a teacher either advanced or disapproved of a religion, instruction in our public schools “would be reduced to the lowest common denominator.” Such a focus on isolated statements effectively would transform each student, parent, and by extension, the courts, into de facto“curriculum review committee[s],” monitoring every sentence for a constitutional violation.

Regarding the specific allegations–when considered in context–the court easily found that they were meant as educational lessons and not religious instruction.

“Nothing in the record indicates that the comparative faith statement was made with a subjective purpose of advancing Islam over Christianity, or for any other predominately religious purpose,” the court opined. “Nor does the record show that the proffered secular purpose of teaching about Muslim empires in the context of world history was pretextual. Thus, on its face, the comparative faith statement was introduced for a genuine secular purpose.”

Similarly, the shahada assignment was a tool designed to assess the students’ understanding of the lesson on Islam. … The students were not required to memorize the shahada, to recite it, or even to write the complete statement of faith. Instead, the worksheet included a variety of factual information related to Islam and merely asked the students to demonstrate their understanding of the material by completing the partial sentences.