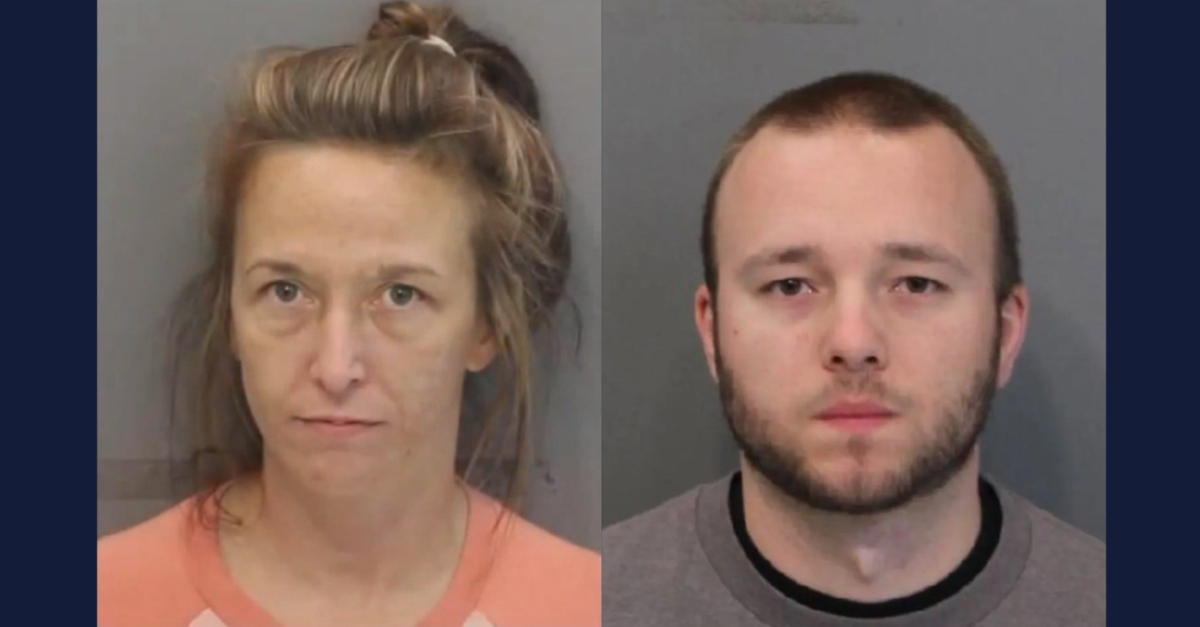 A woman who claimed a disgraced sheriff’s deputy coerced her into a baptism has died.

Shandle Marie Riley, 42, was found dead on Wednesday at a home in the city of Soddy-Daisy, Tennessee, according to WSMV. Her autopsy is pending, and the Tennessee Bureau of Investigation is reportedly looking into this at the behest of the local district attorney. Authorities did not suggest a cause of death. She was reportedly scheduled to appear in court on Monday for drug charges.

Despite her passing, however, her attorney Robin Flores described her lawsuit as still viable.

“Her deposition has already been done,” he told WSMV. “Her testimony is preserved.”

A key factor, he said, is whether her two children want to “fill her shoes” and take the case forward.

In Riley’s version of events, Wilkey pulled her over outside her mother-in-law’s home in February 2019, according to WRCB. Riley admitted to having marijuana in the vehicle. But the deputy allegedly said that “God was talking to him.” Wilkey allegedly promised that he would not arrest her if she got baptized. Riley, not wanting to go to jail, agreed. The baptism happened at local Soddy Lake.

Wilkey allegedly stripped himself to his underwear. Deputy Jacob Goforth allegedly failed to step in, instead recording the baptism on his phone.

“I think the history of it in the media will show that a baptism by a police officer in the line of duty, in exchange for leniency in a criminal case is beyond the pale,” Flores said of his late client’s allegations.

A judge in 2019 dismissed individual claims against Goforth, but ultimately allowed the complaint to go forward, saying, “Any reasonable observer would conclude that the effect of the baptism was an unequivocal endorsement of Christianity,” according to WTVC.

Back in November of ’19, the DA’s office set aside Riley’s guilty plea. She initially plead guilty to possession of a controlled substance after what happened that night. pic.twitter.com/v29j8iB0Fq

Wilkley ended up on paid administrative that year amid a slew of lawsuits for this and other incidents, and then soon resigned from the Hamilton County Sheriff’s Office when he was indicted in December 2019 on charges including rape, extortion, stalking, and assault. He pleaded not guilty.