West Virginia Man Said He ‘Blacked Out’ and ‘Messed Up’ by Beating Newlywed Wife to Death After Argument on Thanksgiving: Police 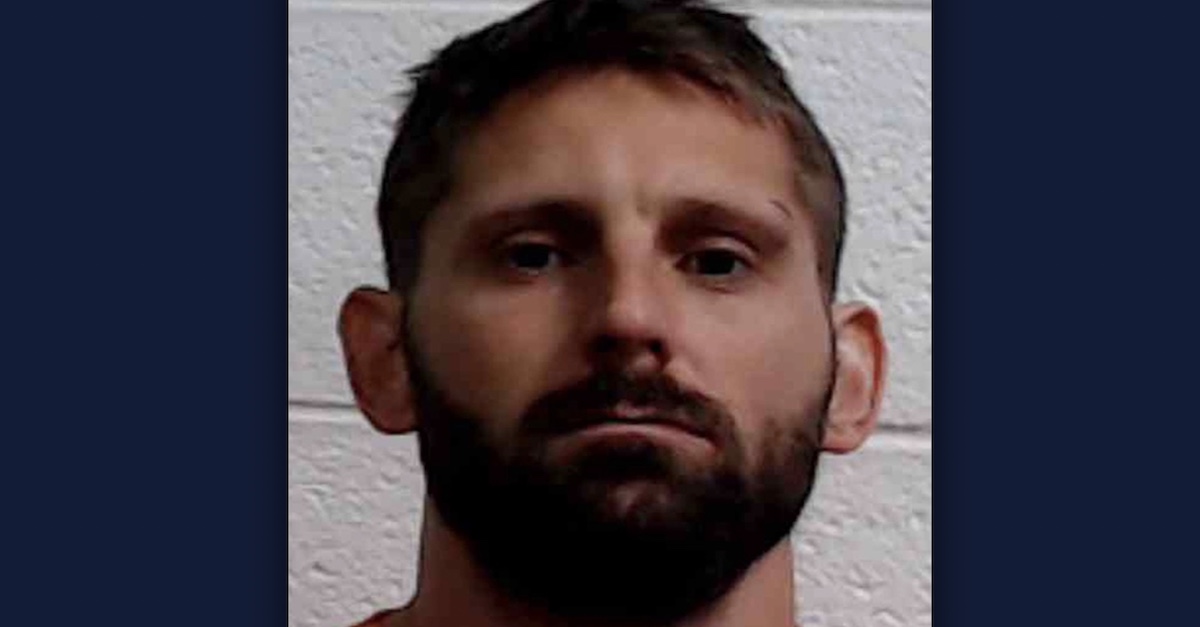 A 34-year-old man in West Virginia is behind bars after he allegedly confessed to beating his newlywed wife to death following an argument late on Thanksgiving. Zachary Hess Dawson was taken into custody on Friday and charged with one count of murder in the death of Marissa Dawson, court documents reviewed by Law&Crime show.

Marissa Dawson, the mother of five young children and also referred to as Marissa Mann-Bennett in documents, married Dawson last month, according to her Facebook page. Police said that all of the children were out of the home spending the night at a friend’s house during the attack.

According to a probable cause affidavit, officers with the Alderson Police Department at approximately 9 a.m. on Nov. 25, 2022 responded to a 911 call regarding an unresponsive female at a residence located in the 800 block of Maple Avenue. The caller identified themselves as a friend of the victim, saying she went into the Dawson home and found Marissa unconscious inside. The caller also said that Marissa’s car was missing.

Upon arriving at the address, first responders found a beaten and bloodied adult female lying unresponsive on the floor. She was pronounced dead on the scene. Officers “noted the deceased female had sustained major facial trauma causing the victim to be deceased,” the affidavit states.

Police put out a BOLO (“be on the lookout”) alert for Marissa’s car, a gold or pewter 2016 Infiniti QX80 truck, and secured the scene to proceed with the investigation into the circumstances of her grisly death.

“Members of the Crime Scene Team noted blood throughout the residence on both the second floor and basement,” the affidavit states. “Members also noted where it appeared the subject was thrown through the residence and striking what appeared to be her head on several items in the residence. Also noted during a search of the residence were bloody clothing consistent with the size of the victim, which appeared to show the victims clothes had been changed.”

Additionally, investigators said that they recovered Blue Star liquid chemical cleaner that had been used in the basement bathroom.

“It should be noted at this time that it appeared the fight that took place in the residence continued throughout said residence over a period of time,” police wrote in the affidavit.

APD officers along with members of the Greenbrier County Law Enforcement Departments located Dawson a short while later. He was allegedly driving Marissa’s Infiniti on U.S. Route 219 in Lewisburg. After being stopped and searched, investigators allegedly found blood on Dawson’s “clothing, necklace, hands, and on the inside of the vehicle.” His phone’s GPS allegedly had him on a routed on maps to a nearby hotel.

APD officers and troopers with the West Virginia State Police transported Dawson to a facility in Lewisburg for questioning where he allegedly confessed to committing the slaying during an argument that began late on Thanksgiving.

Dawson also allegedly admitted that he changed the victim into clean clothes after killing her.

He is currently being held in the Southern Regional Jail without bond.