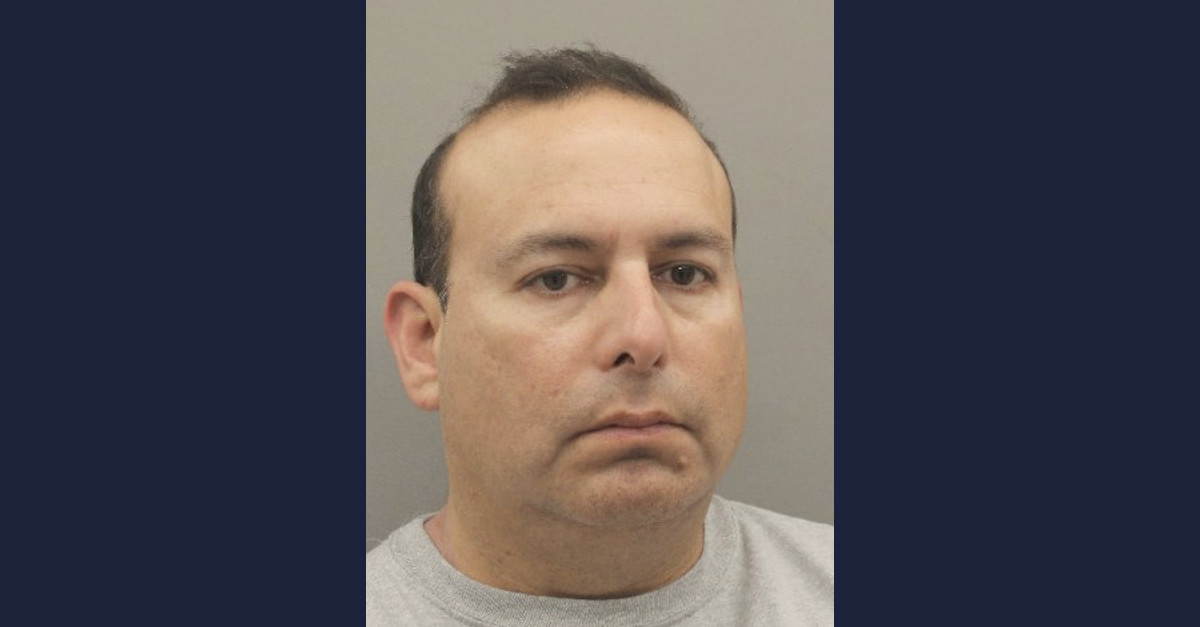 A Texas man convicted of killing his once-fond neighbor of ten years in 2017 because of simmering resentment related to his then-recent divorce has been sentenced to 45 years in prison.

Hector Arturo Campos, 48, was previously convicted of murdering 53-year-old Ana Weed in her own front yard on Jan. 24, 2017 in Spring, Texas – one of the many sprawling suburbs of Houston.

“Hector Campos is a violent and vengeful man who killed his neighbor simply because they did not get along,” Harris County District Attorney Kim Ogg said. “Ana Weed, a loving wife, mother and grandmother, is dead and her family is devastated because an angry man with a gun could not control himself.”

The locus of the dispute between Campos and Weed was a trip to Mexico in June 2016, according to Houston NBC affiliate KPRC. Weed’s family testified at trial that Campos had arranged a family vacation for himself, his wife, and their infant daughter.

Just before the flight, however, Campos changed his mind and tried to cancel the trip. But the defendant’s then-wife was intent on going. She asked Weed to drive her and the baby girl to the airport. The good neighbor obliged. Campos filed for divorce after his wife left.

The bitterness produced a feud. Eventually, Campos confronted Weed, according to the evidence produced at trial.

Early the next year, Campos was washing his truck in his driveway. The soon-to-be-victim walked outside with her dog. Campos confronted her – convinced Weed knew where his estranged ex-wife and daughter were located. The dog began barking at Campos, who kicked it, and Weed moved to retrieve her pet. Then she was shot and killed.

Campos would later tell police that Weed, who had a roll of packing tape in her hand because she was wrapping a gift for her son at the time, shoved him and made a motion as if she was going to strangle him with the tape.

Campos was arrested 10 days after the murder but made bail and was eventually arraigned in March 2017.

A civil trial early last month resulted in a $70 million wrongful death verdict as the defendant’s self-defense claims were rejected by jurors, according to Houston FOX affiliate KRIV.

In late June, another set of jurors — this time in a criminal trial — rejected Campos’ claims of sudden passion and self-defense once again.

“You took away the life of an incredible and valuable person,” Weed’s sister, Carmen Guillen, said during a victim impact statement reported by the Houston Chronicle. “We will cherish her memory and she will never be forgotten. She lives on through her son and grandchildren.”

In April 2018, Campos had considered entering a plea and was reportedly prepared to do so. The judge in the case ultimately issued a continuance in the case. In the end, the defendant fought and lost.

“He showed no mercy to Ana Weed,” Assistant District Attorney Christopher Condon said after the welcome verdict and sentence. “For this family, every possible joyful occasion will be marred by sorrow, so we’re thankful for the jury’s hard work in bringing them justice.”