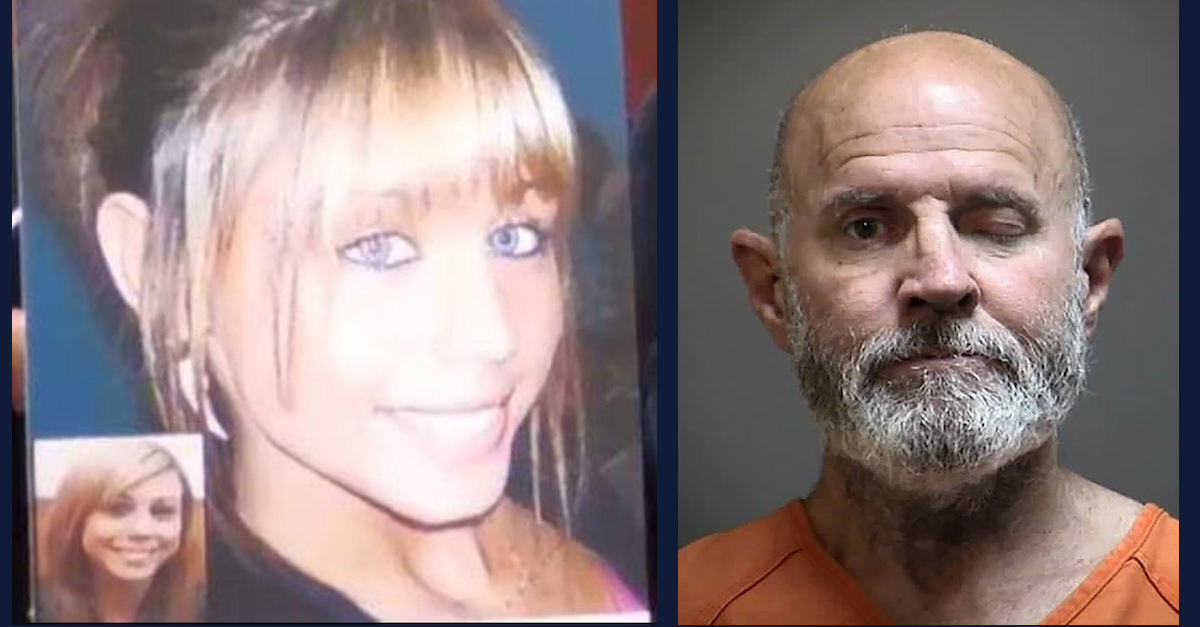 Brittanee Drexel was only 17 years old when she disappeared during spring break in April 2009. Now, over 13 years later, her remains were finally discovered and police believe they’ve also found her killer.

“This is truly a mother’s worst nightmare,” Dawn Drexel said in comments reported by The Democrat & Chronicle. “I am mourning my beautiful daughter today, as I have for the last 13 years. We are much closer to the peace that I have been hoping for.”

The upstate New York girl was last seen alive in Myrtle Beach, S.C. walking between hotels while on vacation. Surveillance footage from the Ben Harbor hotel is believed to have captured the last known image of Drexel on April 25, 2009. Her boyfriend at the time grew worried after she stopped responding to text messages. In 2016, the FBI determined Drexel was dead. Witnesses suggested Drexel had been a victim of horrific violence in her final hours and that she was taken captive, beaten, raped, murdered and left to be eaten by alligators.

A cellular phone ping suggested she might have been near McClellanville, S.C., and authorities looked for her there. National media registered their interest in the case. But eventually the case went cold.

“To the Drexel family, we mourn with you and we pray for you as you cope with the tragedies of 13 years ago,” Georgetown County Sheriff Carter Weaver said during a press conference on Monday in South Carolina. “No one deserves to go through this and our hearts go out to you. Our only hope is that this finding allows your family to grieve properly for Brittanee.”

“The why may never be known or understood. But today, this task force can confidently and without hesitation answer the rest of those questions along with the ‘Who is responsible?’” Weaver added.

Authorities said they have considered the defendant a person of interest in the cold case since 2012. Last week, he was charged with obstruction of justice for a crime or crimes allegedly committed on the same day Drexel disappeared, according to Florence, S.C.-based CBS affiliate WBTW.

Weaver added that all of Moody’s alleged crimes are believed to have occurred on that same date.

“It’s not the final chapter we had been hoping for,” Myrtle Beach Police Chief Amy Prock, who worked for the department as an officer at the time of Drexel’s disappearance, said on Monday. “Every police officer has that one case that frequents their every waking thought.”

According to arrest affidavits obtained by Charleston, S.C.-based ABC/CW affiliates WCIV/WPDE, Moody took “overt actions to conceal and/or dispose of evidence of a crime” after killing his victim by way of manual strangulation. Before that, the court documents allege, the defendant did unlawfully “seize, confine, or inveigle” Drexel without the authority of the law and raped her during the kidnapping by “utilizing aggravating force.”

Moody had previously been incarcerated for over two decades after being convicted of raping and kidnapping a child under the age of 14, Charleston, S.C.-based CBS affiliate WCSC reported.

Drexel’s remains were ultimately recovered from an area roughly two-and-a-half miles away from a motel where the defendant had been living in 2009, law enforcement said during the press conference.

“We have a little more closure than we wanted,” Chad Drexel, the victim’s father, told the Democrat & Chronicle. “Having faith and hope is what’s going to guide us through to the end result.”

“The search for Brittanee is now a pursuit of justice,” Dawn Drexel said.