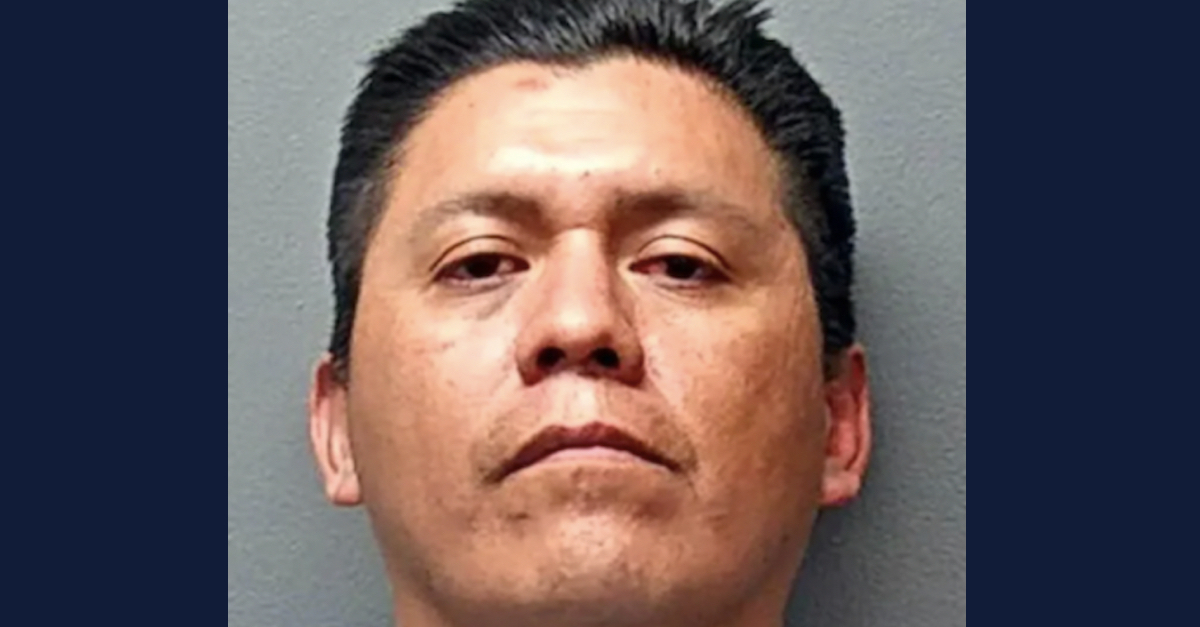 Prosecutors in Texas are seeking the death penalty against a man who allegedly admitted to murdering people as “sacrifices.”

Jason Alan Thornburg, 41, killed David Lueras, 42, Lauren Phillips, 34, and Maricruz Reyes-Mathis, 33, in separate incidents, then dismembered their bodies, discarded the remains in a dumpster, and set fire to it all, according to authorities in Texas.

Thornburg has been separately indicted in another murder and arson case, in which he is accused of killing his roommate Mark Jewell, 61, before blowing up their house last year.

Lueras, Phillips, and Reyes-Mathis were found in a burning dumpster in Fort Worth, Texas, on Sept. 22, 2021. Local cops have said they were able to track down Thornburg as the culprit because surveillance footage showed him pulling up to that dumpster in a dark colored Jeep Grand Cherokee just hours before the fire. He made multiple trips from the trunk to the dumpster, dumping the contents of a large container, officers said. He allegedly returned just after midnight on that Sept. 22nd. Thornburg discarded the contents of several other large containers into the dumpster before setting it on fire and driving away, cops said.

Officers said they linked the vehicle’s registration to Thornburg and questioned him. Thornburg, they said, confessed to the murders–including Jewell’s and Begay’s.

According to a probable cause affidavit reviewed by Law&Crime, Thornburg told detectives that he had “an in-depth knowledge of the Bible and believed he was being called on to commit sacrifices.”

“Thornburg believed that David needed to be sacrificed,” authorities wrote of the Lueras murder. “He sliced David’s throat and then cut him into pieces in the bathtub. Thornburg initially hid the remains in his room in trash bags before obtaining Rubbermaid type tubs to store them in.”

The men had been staying together at a motel. Thornburg alleged admitted to killing two women in separate incidents at the motel.

In roommate Jewell’s case, he allegedly said he slit the man’s throat, uncapped the natural gas line at their home, and lit a candle in the room. That residence on the 4500 block of Valentine Street blew up on May 21, 2021, minutes after Thornburg left for work, Dallas ABC affiliate WFAA reported. Investigators could not initially figure out the manner of Jewell’s death because of the condition of his body.

Begay reportedly went missing in 2017 after Thornburg allegedly stacked her with a glass coffee pot. Authorities dropped the related charges against this boyfriend because, strictly speaking, Begay did not participate in the case. An FBI spokesperson did not immediately respond to a Law&Crime request for comment.