Prosecutors Clear Rapist in 1983 Murder, Say It Was Really This Now-Dead Killer 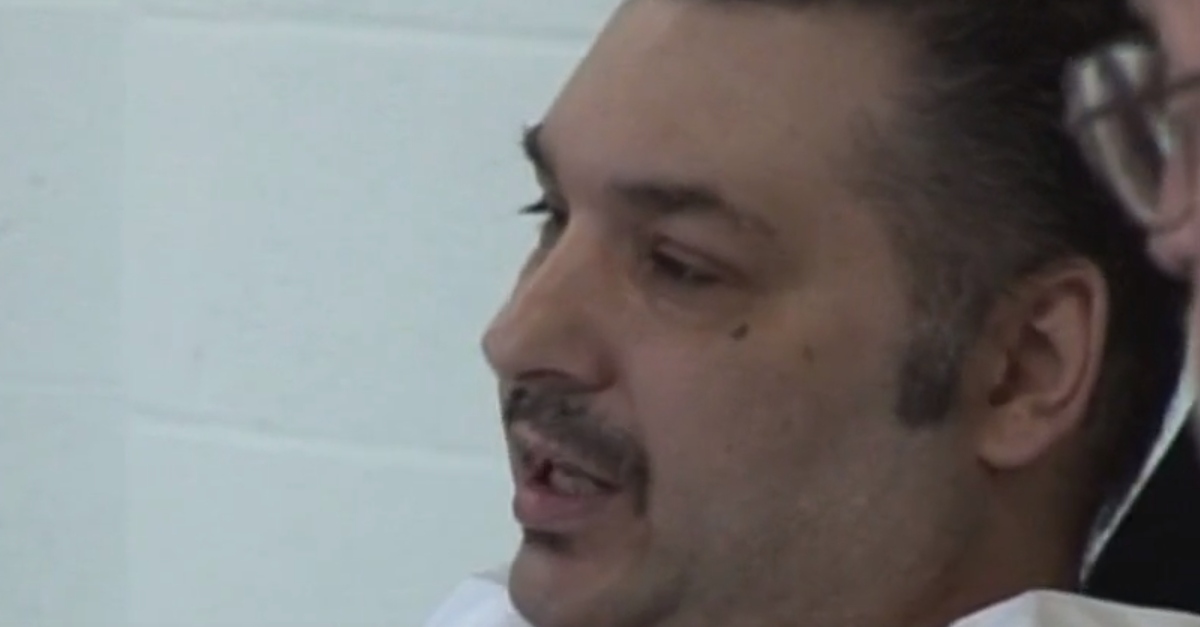 Prosecutors in Broward County, Florida are moving to vacate the conviction of a man charged with killing 20-year-old Regina Harrison in 1983. Ronald Henry Stewart didn’t do it. It was killer Jack Jones, authorities said, according to a Miami New-Times report.

This new development doesn’t change a lot for either man. Stewart, who died in 2008, was also serving a 50-year sentence for three rapes (investigators said he confessed to nine). He pleaded no contest to second-degree murder in the Harrison death because he didn’t want to risk the death penalty, his attorney said. As part of the deal, prosecutors asked that he serve his 50-year sentence in this case concurrently with the rape convictions.

The new murder allegation won’t change much for Jones, either, as he’s dead, too after being executed in 2017. He reportedly left behind a letter confessing to the Harrison murder, but gave his sister instructions to only open it a year after he died.

Jones had been executed for the 1995 rape and murder of 34-year-old accountant Mary Phillips, according to Arkansas Online. Authorities said he also beat her then-11-year-old daughter Lacey, and left her for dead.

“I don’t care if he claimed to be on drugs, or whatever he has claimed all these years,” Lacey Seal (née Phillips) said after the execution. “He made a choice. It was to murder my mom, and he tried to kill me. He has to pay for what he did.”

Jones admitted to the attack. He also pleaded guilty in the case of the 1991 rape and attack of a 32-year-old woman in Florida.