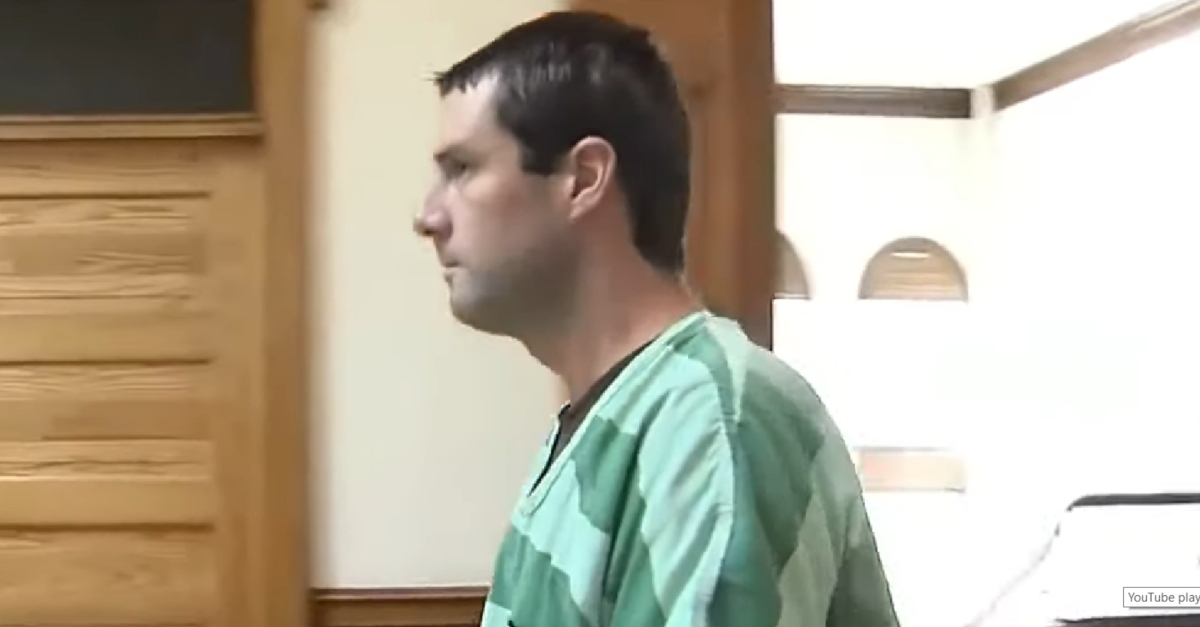 A nurse from Twins Falls, Idaho is being investigated for possibly getting rid of murder victim Kelsey Berreth‘s cell phone in that state, according to ABC News reporter Clayton Sandell.

A woman being investigated for possibly disposing of #KelseyBerreth’s cell phone in Idaho is a 32-year old nurse from Twin Falls, multiple sources tell @abc. For now, ABC News is withholding her name because she has not been publicly identified or charged.

The outlet describes her as a former co-worker of Berreth’s fiancé and alleged murderer Patrick Frazee. She and her attorney didn’t respond to their requests for comment.

The victim was last seen on surveillance footage shopping with her and Frazee’s one-year-old daughter on Thanksgiving, and police say her employer received text messages from her cell phone on Nov. 25, saying he couldn’t come into work for the next week.

Authorities said that her cell phone pinged all the way over in Idaho.

Berreth’s body has not been found, but cops suggest they have reason to believe she’s dead.

A lot about this case remains unclear. Frazee isn’t talking to reporters, and he has yet to enter a plea. Prosecutors even want to keep him from reading the arrest warrant affidavit. Only his attorney should look at it, they said. A Dec. 21 filing from the Fourth Judicial District Attorney’s Office said releasing it could undermine the ongoing investigation, and endanger possible witnesses, according to The Denver Post.

Cops and deputies in the nurse’s city of Twin Falls said they’re helping out in the investigation, and were working to execute search warrants.