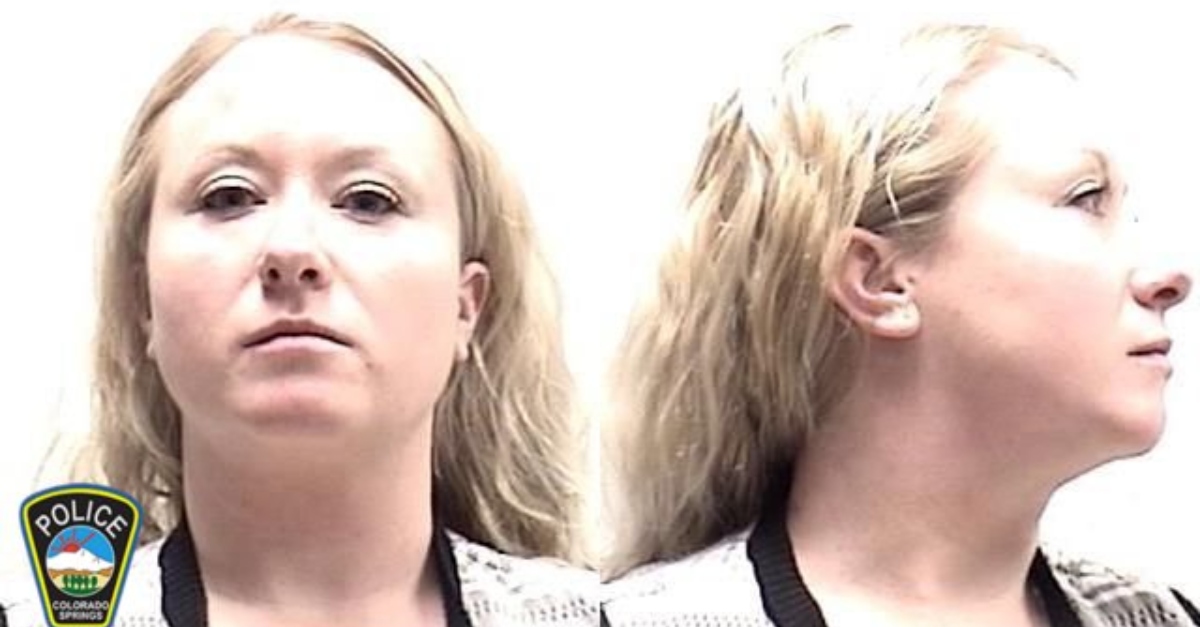 A friend of Krystal Lee, the Idaho nurse who recently pleaded guilty in connection to the murder of Colorado mother Kelsey Berreth, says Lee was frightened of the accused killer Patrick Frazee.

Lee pleaded guilty Friday to tampering with evidence. She admitted to disposing of Berreth’s cellphone. Investigators say the victim was last seen in Colorado last Thanksgiving, and she was reported missing by her mother on December 2. Frazee, who has a 1-year-old daughter with his fianceé Berreth, became the suspect. He was charged with first-degree murder, and with soliciting murder. There’s no body, but authorities claim there’s enough evidence to push the case.

Frazee’s attorneys are fighting this in court, but the defendant hasn’t made public comments. He froze out media inquiries even before his arrest in December of last year.

Lee went back 15 years with Frazee, though Stein didn’t confirm if the two had had a sexual relationship.

Stein said she thought Lee had a “very, very good reasoning for whatever it is she may or may not have done.”

Asking about her friend’s motive, Stein said she “can’t really comment completely,” but added the reason was “fear, and legitimate fear.” She said she believed that Lee worried about getting killed by Frazee if she didn’t do what he said.

“She did tell me that she has never seen that kind of evil in anybody,” she said.

Frazee is scheduled for a preliminary hearing to take place February 19. As part of her plea agreement, Lee agreed to testify against him.