New York Man Accused of Luring Infant’s Mother to Upper East Side Before Killing Her Has Been Indicted, Charged with Murder 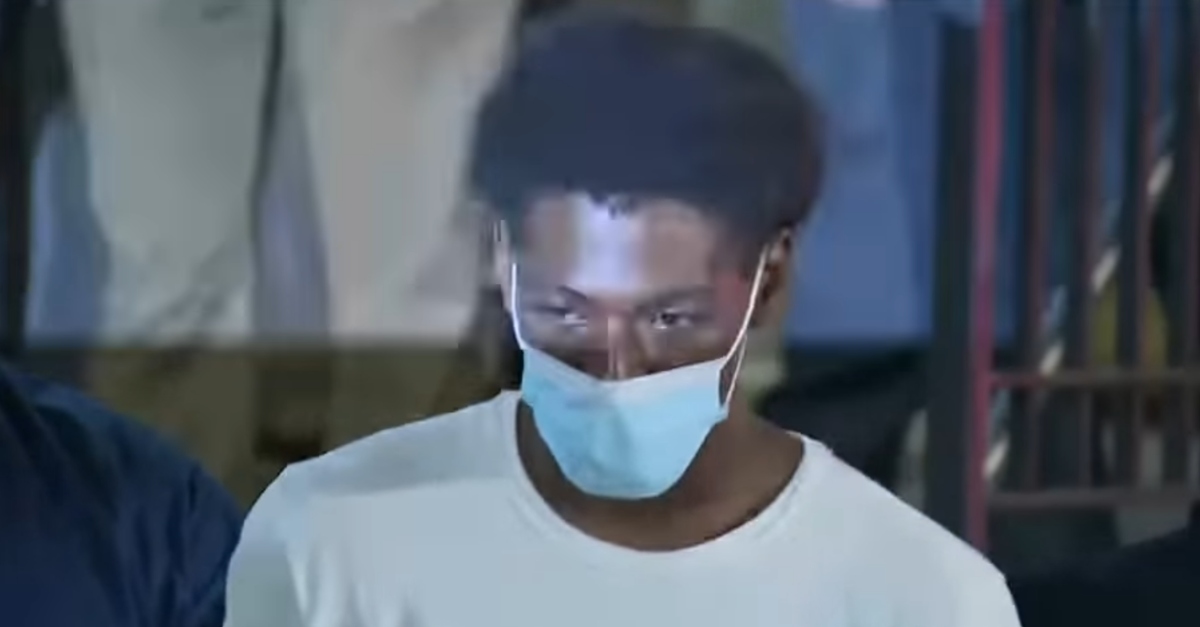 The New York man accused of shooting and killing the mother of his baby daughter has been indicted weeks after his arrest on murder and weapons charges.

Isaac Argro, 23, allegedly shot Azsia Johnson, 20, at “point blank range in the head” on June 29 while she was walking with their three-month old child on New York’s Upper East Side, prosecutors say.

According to prosecutors, Argro lured Johnson to the location, allegedly asking her to meet him so she could give her items for their daughter. In a move that would later help catch her alleged killer, Johnson shared identifying information about Argro before they were supposed to meet that day.

“Before meeting Argro, Johnson sent text messages describing exactly where she was meeting the defendant and what he was wearing when she saw him, which matched the accounts of 911 callers following the incident,” said a press release from the office of District Attorney Alvin J. Bragg, Jr.

When Argro showed up, he didn’t have the promised items. Instead, he was allegedly prepared for violence.

“Argro arrived at East 95th Street between Lexington and Third Avenues without the supposed items, dressed in black with a ski mask over his face,” the press release said. “Argro then shot Johnson at point blank range in the head and then fled the scene. Video surveillance captured ARGRO discarding his clothing to avoid law enforcement and apprehension.”

Johnson was reportedly pushing her daughter in a stroller at the time. The baby was not injured.

According to the DA’s office, Argro “called Johnson’s family and inquired about the whereabouts of his child. He also threatened another individual who knew Johnson, saying they were ‘next.'”

“Committing this type of killing in front of an infant is horrific, and I cannot imagine the pain that Ms. Johnson’s family and loved ones are experiencing,” Bragg said in the press release. “I want to make clear that we will pursue full accountability and justice in this case.”

Court records show that Argro appeared in court on Wednesday and pleaded not guilty. He is being held without bail, and his next court appearance is scheduled for Oct. 19.

As local NBC affiliate WNBC reported, Argro allegedly had a history of domestic violence and had allegedly committed at least one assault against Johnson before the child was born.

Argro also allegedly threatened Johnson after the baby’s birth. The reports of domestic violence are under investigation, according to WNBC. The NYPD is also reportedly investigating a domestic violence claim from Johnson against a different man in January 2021, WNBC reported, citing NYPD officials.

Since Johnson’s death, her family has launched a GoFundMe fundraiser, raising almost $20,000 so far for Johnson’s daughter.

“We are picking up the pieces of this tragedy little by little and all of your support [and] messages are helping us in the most positive ways!” an organizer wrote in an update to the fundraiser after Argro was indicted. “Please share this fundraiser to bring awareness to how serious domestic violence is and how laws should change and not be taken lightly regarding the apprehension of these abusers!”