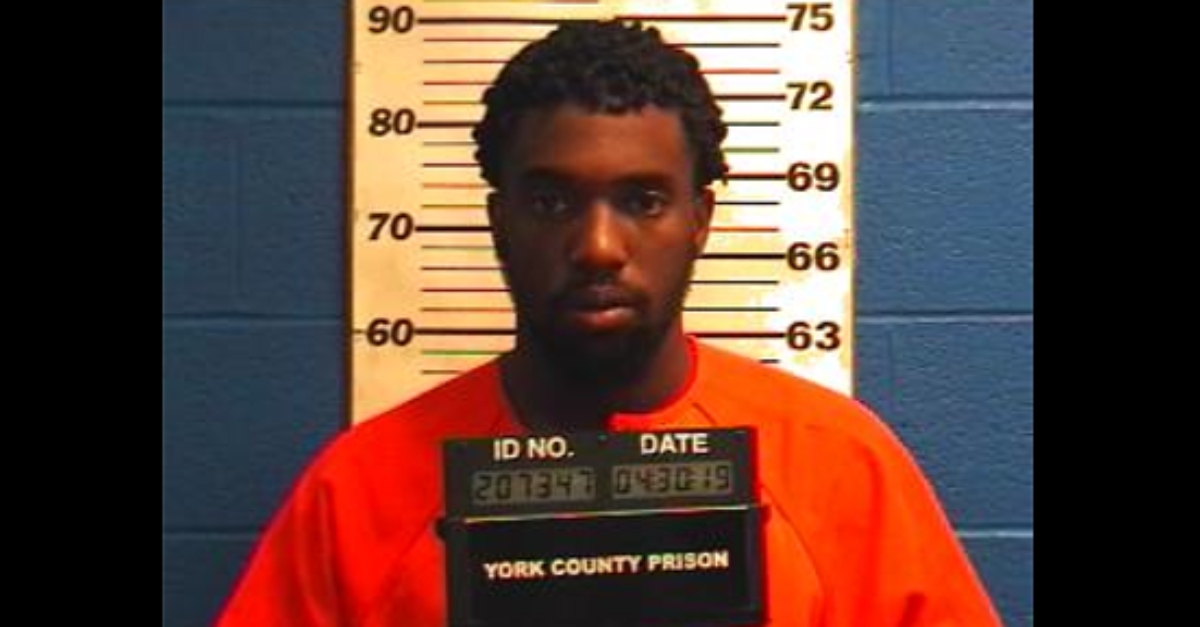 To be fair, both marriage and criminal trials are transformative life events. But one Pennsylvania murder defendant has gone so far as to ask his trial judge to officiate his wedding, according to The Associated Press.

Kashawn Divine Flowers, 25, faces trial for allegedly killing Hazekiah Walker. Nineteenth Judicial District Judge Harry Ness is presiding over the case. If Flowers get his way, Ness will preside over nuptials, too.

“We’ll take care of it next week,” the judge said in court. He did not say no.

Defense lawyer Brian Perry made the request on Flowers’s behalf, saying it was the first time he made such an ask. Flowers wants to marry his girlfriend, who would not be a witness at trial, the attorney said.

Flowers, a member of the Southside gang, allegedly shot Walker, mistakenly believing him to belong to the rival West End gang, cops said in a York Dispatch report. Walker was only in the York, Pennsylvania, area to visit family, officers said. Flowers allegedly shot the victim in the back of his head and in his lower leg on the morning of Aug. 18, 2014, cops said.

Marcos Martinez, who said he used to “run the streets” with Flowers, testified in a preliminary hearing that Flowers got the gun from a man named Dysheem Jones on Aug. 17, 2014, the day before the murder.

“I thought he was gonna use it just for protection,” Martinez said.

Flowers returned the gun to Jones and confessed to approaching a person on the street and asking what side this person was on. Martinez testified he originally believed this was a lie because it was not rare for gang members to joke about shootings. But he realized it was the truth after hearing about a recent killing.

“I guess he got the answer he was looking for, and shot him,” Martinez said.