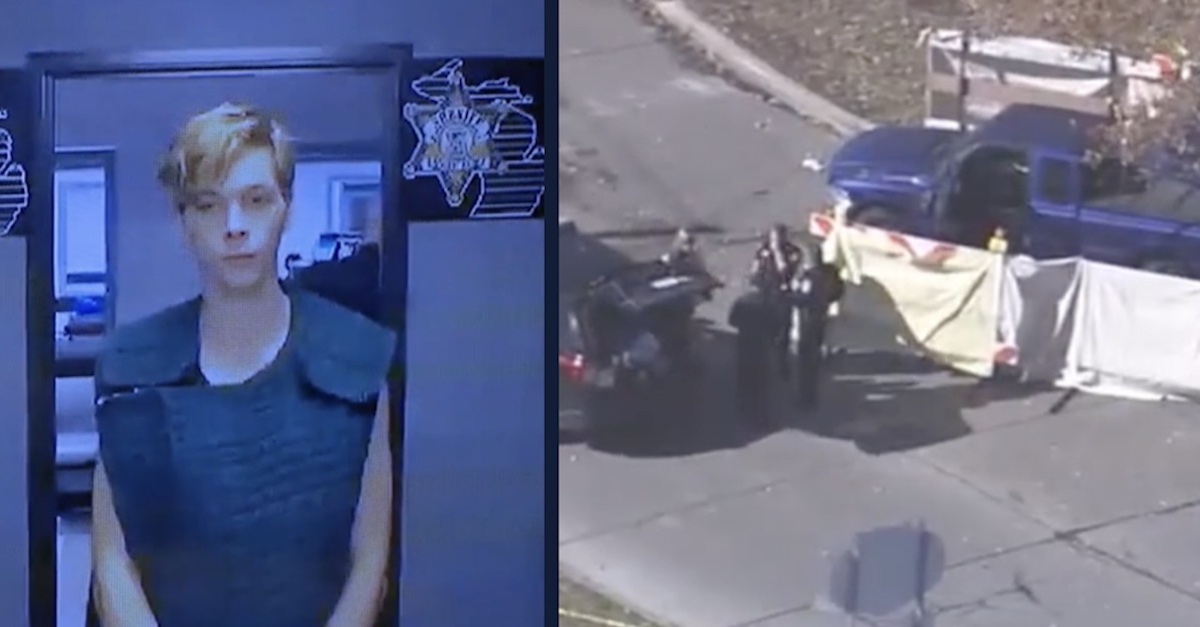 A 19-year-old from Michigan has been charged in connection with a macabre discovery made after a minor car accident late last week: the dead body of a woman in the bed of the truck he was allegedly driving.

Stephen Lee Freeman stands accused of one count each of concealing the death of an individual, and receiving and concealing stolen property, according to the Macomb County Prosecutor’s Office.

Authorities would later reveal that 62-year-old Gabrielle Seitz was deceased. Her cause of death is presently unknown.

According to Detroit-based Fox affiliate WJBK, prosecutors asked for a substantial bond to be set in the case because the victim had a shoelace around her neck and showed “clear” signs of strangulation. The judge overseeing the case, however, declined to use the information about the alleged state of the deceased woman’s body because the defendant has not been charged with her murder.

“[A]t this time those are not high-level felonies,” District Judge Alyia Marie Hakim said, chiding the prosecution, in comments reported by the Detroit Free Press. Freeman’s bond was set at $75,000 cash surety with GPS tether monitoring if the money is posted, according to jail records reviewed by Law&Crime.

Macomb County Assistant Prosecutor Steve Fox argued that Freeman has a history of substance abuse – noting the defendant’s recent stint in a treatment facility – and suggested that the defendant was, or was likely to be, homeless, the paper reported. In turn, defense attorney Kevin Smith noted during the Nov. 1, 2022 arraignment that his client did not have a criminal history, is single and has no children, is currently out of work, and has family living within 100 miles.

The judge, in explaining the bond, said it aligned with the charges and allegations and because Seitz’s cause of death is still unclear.

Authorities are urging patience in the mysterious case. 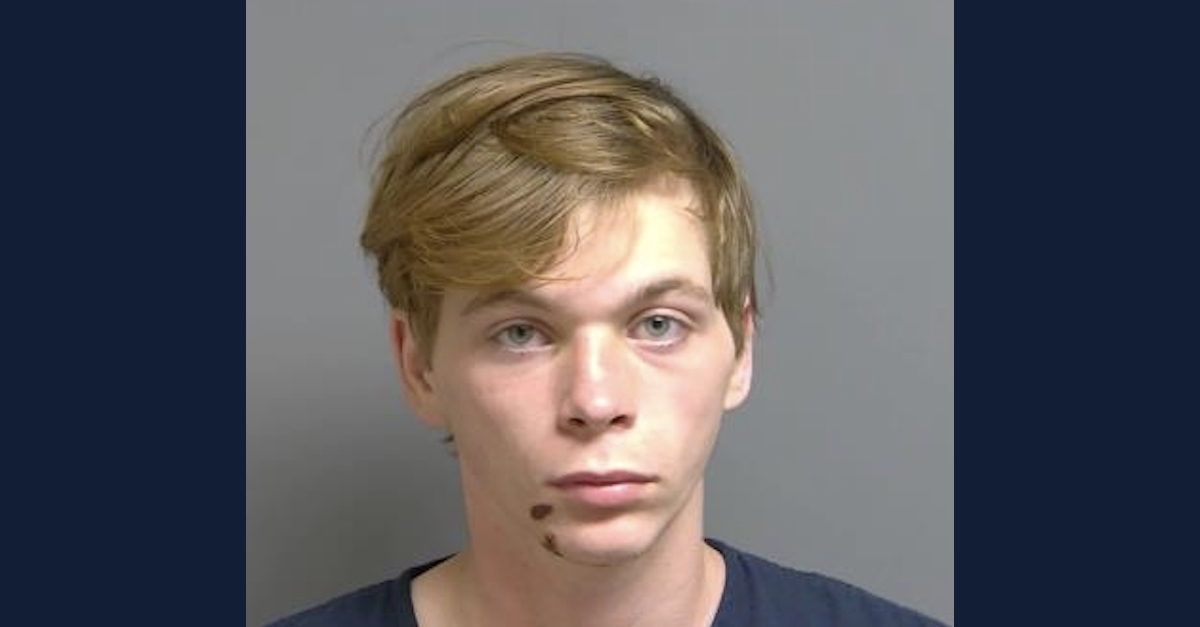 “Because the investigation is ongoing we are limited on what can be said at this time,” Macomb County Prosecutor Peter Lucido said in comments reported by WJBK. However, when we have additional information from the investigation we will be updating everyone.”

Initially, the driver of the truck was wanted by police after the crash because he had allegedly fled the scene, according to Detroit-based NBC affiliate WDIV. The woman’s body was discovered roughly 30 minutes after the traffic accident in Roseville, Mich.

Gabrielle Seitz’s son remembered her fondly in comments to the Free Press.

“She was the sweetest person alive that everyone loved,” Justin Omans, Seitz’s eldest son said. “She made people laugh…she liked to dance, sing, everything. She was just a perfect mother, a perfect friend, a perfect sister to everyone that know her.”

The grieving son went on to say that there is a wellspring of misinformation being spread on social media about the case – including allegations against his brother, who he says is not even in the area. He also insisted that his mother did not know the man who is alleged to have been traveling with her dead body.

“He was going to go somewhere with my mom’s body,” Omans added. “He could have dumped it somewhere and he could’ve took the truck and took it to a junkyard and had it crushed, and I would not know where my mom would be.”

A GoFundMe has been set up by the Seitz’s son to help cover funeral expenses.

Watch Fox 2’s segment on the case below: