Man Who Killed Brother and Brother’s Girlfriend Was Upset They Were Living in Late Parents’ Home, Police Say 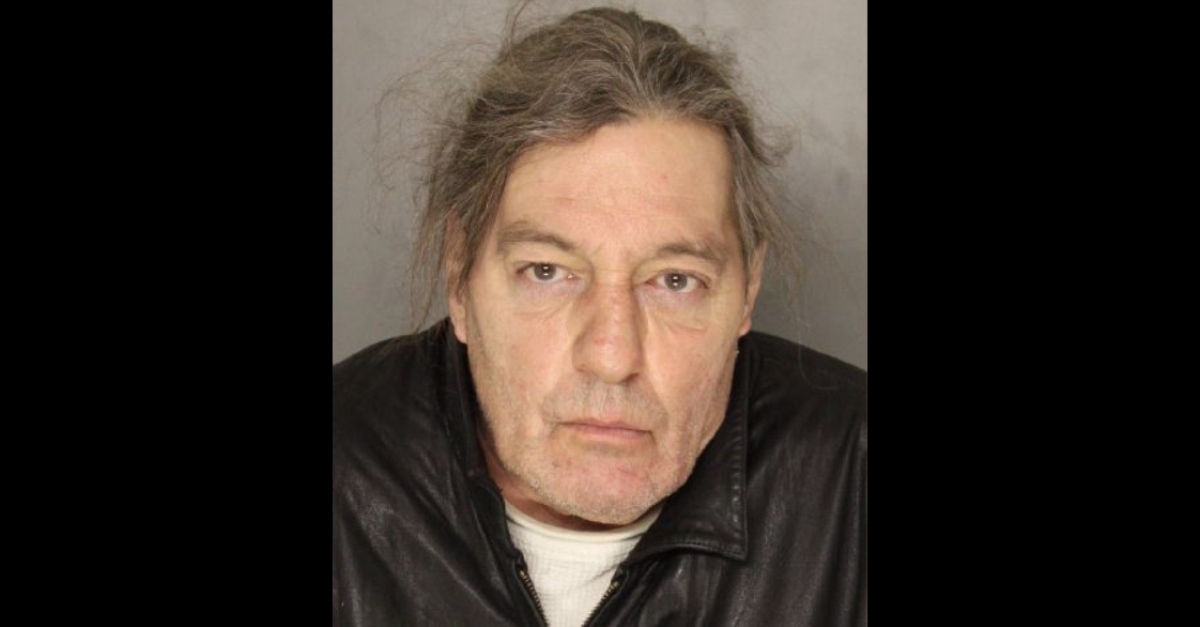 Police in Allegheny County, Pennsylvania say a local man shot and killed both his brother and his brother’s girlfriend. The crime scene involving defendant Timothy Gumm, 60, was discovered on Thursday, cops said.

According to officials, Stowe Township police responded to the 900 block of Liberty Street for a welfare check. Authorities found the victims dead: a 55-year-old man and a 47-year-old woman. The victims were identified as Christopher Gumm and his girlfriend Sally Sines, according to the complaint obtained by WPXI.

The circumstances around the shooting were unclear. Police described the victims as decomposing. How they died was not immediately apparent. Detectives determined, however, that the victims were shot and Gumm was behind it.

The defendant is to be charged with two counts of criminal homicide, and one count of person not to possess a firearm.

County detectives on Liberty St in Stowe Township. Incredibly sad scene with loved ones crying out, trying to approach a home. We are working to find out what happened @wpxi pic.twitter.com/mHl0ifNWbm

A witness claimed that defendant Gumm told them he was upset about Sines and Christopher Gumm living at the home, which belonged to their parents, investigators said. The mother and father reportedly passed away in Aug. 2020 within 24 hours of each other.

According to cops, Timothy Gumm denied being at the home, but changed his story. He asserted that he had a beer with his brother on Sunday, but they argued, police said. The defendant allegedly claimed he believed his brother had a knife. He pulled out his gun, shot the victims, and discarded the weapon. Cops claim they found two cans of beer and an Aldi bag under Christopher Gumm’s body.

With Christopher’s death, the defendant is reportedly the last survivor of five siblings.

think he was capable of this. Another neighbor said the system failed with Timothy and he should’ve never been let out of jail. Chris is the 4th of 5 siblings to pass away tragically and unexpectedly. Timothy Gumm, the only surviving sibling, is facing 2 counts of homicide & more

“I’ve known Chris since he was about 10 years old,” said a woman who spoke to WPXI. Her voice cracked with sadness. “He went to school with my kids. It’s really, really hard, really hard.”

Timothy Gumm was put in the Allegheny County Jail without bond.

Police have asked for the public’s for more information as the investigation continues:

Anyone with information concerning this incident is asked to call the Allegheny County Police tip line at 1-833-ALL-TIPS (1-833-255-8477); callers can remain anonymous. The department can also be reached via its social media sites.

[Mugshot in the Allegheny County Jail]