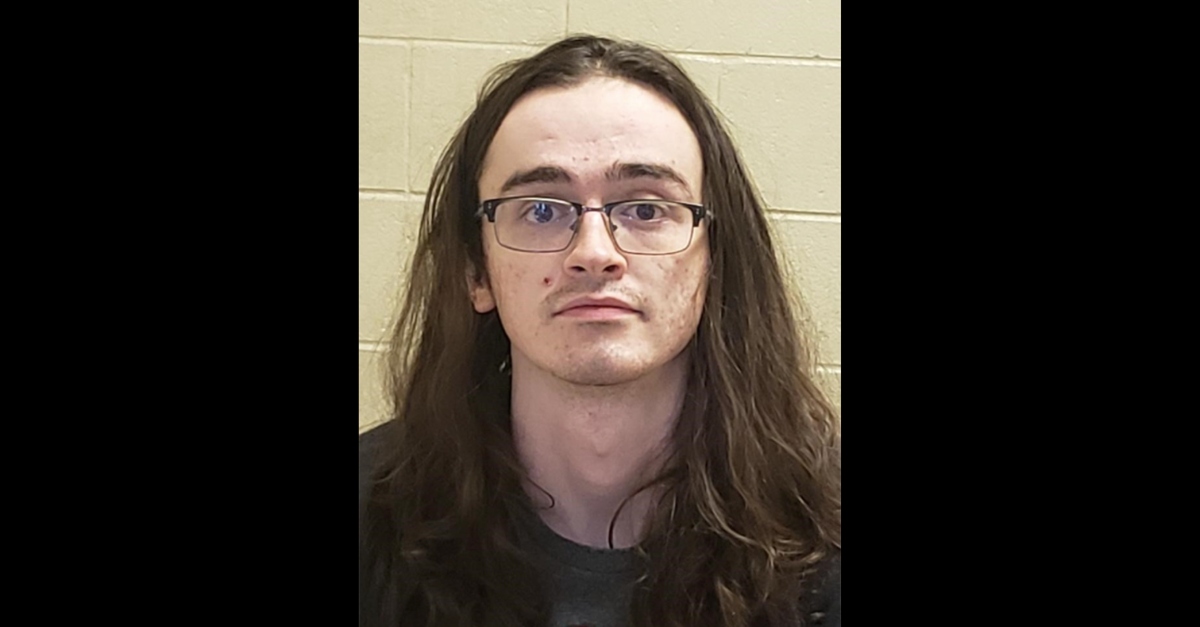 A man plotted to have a woman raped, according to federal officials. Matthias Jacob Edward Mann, 22, was charged Wednesday under a complaint for attempted coercion and enticement, and attempted kidnapping, court documents show.

According to a partially redacted FBI affidavit, a detective with the Owatonna Police Department in Minnesota was doing undercover on the Kik messaging platform, monitoring the the public group “Abduction and [email protected] 3.”

“This is a group in which users describe various sexual fantasies, request the sexual assaults of others (with either a knowing or unknowing victim), and trade rape/sexual assault videos,” the FBI wrote.

A user with the screenname “Dylan H.” posted a message on Dec. 29, soliciting a kidnapping and rape, officials said.

“Can anyone abduct and rape a bitch in Wisconsin?” he wrote in this account.

The detective messaged “Dylan H.,” saying he was willing to help. In this account, Dylan H. gave the name of the woman, pictures of her, and also an address in the city of Sun Prairie, Wisconsin.

In this account, he said he had been communicating with another person to carry out a similar act but the person attempted “ratting” him out.

Dylan H. told the detective on Dec. 30 that he was serious about the demand, according to the affidavit.

“On the call, Dylan H. confirmed that his request to abduct and rape VICTIM was not a fantasy,” authorities wrote. “Dylan H. stated that he knew VICTIM as a former friend/acquaintance. Dylan H. also said that he wanted a video of the abduction and sexual assault of VICTIM to confirm that the abduction and rape was carried out as requested.”

He ultimately agreed to cover approximately $100 for gas money to cover the drive from Minnesota to Wisconsin, and then approximately $2,000 once the kidnapping and rape was finished, authorities said.

IP addresses used by this individual were linked to both Hartselle, Alabama and the Georgia area, according to investigators. One of them led to Matthias Mann “of either Smyrna or Alpharetta, Georgia (both locations were listed),” officials said.

Asked if she had any acquaintances who lived in the Georgia area, the woman recalled the name Matthias Mann. She had never met him in person, however, just online and communicating with him through Twitter. She provided a cell phone screenshot of Mann, officials said.

“Over the weekend of January 1-2, 2022, VICTIM contacted Detective Berg and stated that VICTIM had received crude text messages from the Pinger/Bandwidth number associated with Dylan H. as well as a random $10.00 donation from ‘Matthias Mann’ to an old GoFundMe account VICTIM had set up approximately one year ago,” officials said.

Mann’s attorneys of record did not immediately respond to a Law&Crime request for comment.