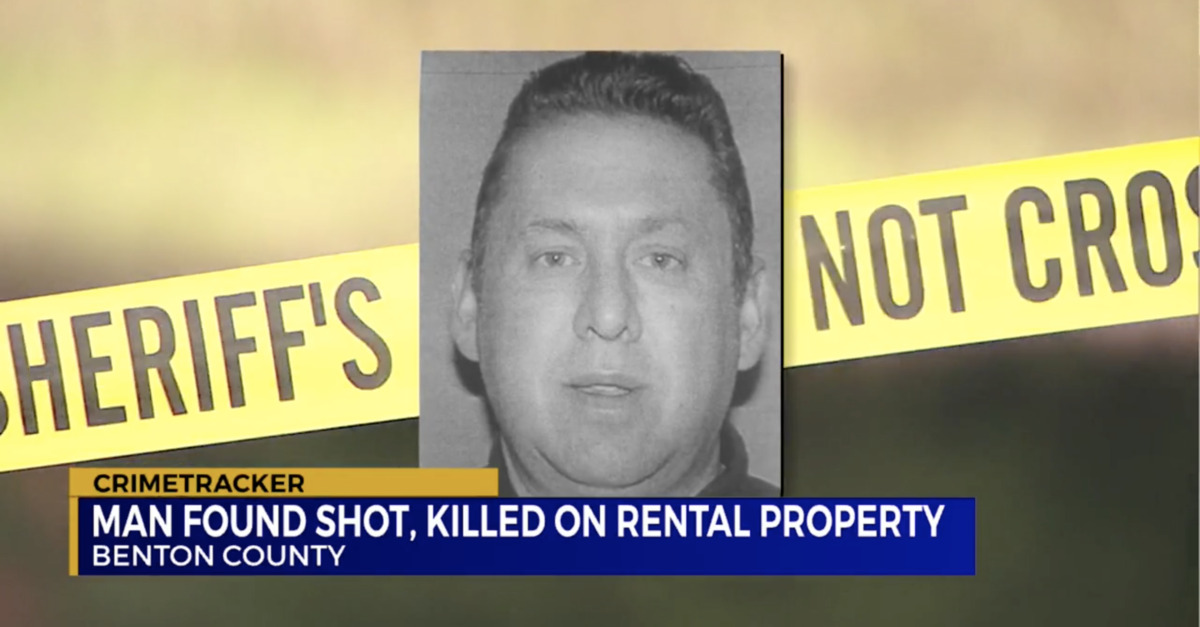 A hunter was killed in a residential Tennessee forest earlier this week while in the process of working on his deer blind.

“He was shot,” Christopher told Nashville-based ABC affiliate WKRN. “I’m going to say multiple shots. It was very gruesome. The fact of where it was, how he was left lying in the woods like that.”

The sheriff went on to say evidence suggests Ring was shot at close range in an act of violence that left the community at a loss.

“It’s just tragic that these things happen and you just have to ask yourself over and over ‘why?” he told the outlet, shaking his head.

Ring’s body was found adjacent to a cornfield–roughly 25 yards deep into the woods, far away from his truck, near the Lower Big Sandy Road area which abuts the town of the same name.

The deceased’s body was discovered by his family. He had told them he was visiting their rental property in order to work on the deer stand. Hours later, he hadn’t returned. Family members called his cellular phone and eventually happened upon Ring’s body near the wood line. The deer stand was still in the back of the victim’s vehicle.

“I really, really feel sorry for the family at this time and they’re at a loss, and of course they are like any other family and they want results and they want them quick,” Christopher continued. “And we are doing the best we can on it and are going to continue to until we come up with an answer. We will get an answer before we are done.”

Christopher said the hunter and farmer was a community pillar.

“Ring has lived in this area all of his life,” the sheriff added. “I’ve known him all of his life. I don’t know of him having any enemies or anything like that. Pretty well thought of in Benton County. Just a good guy, just not the kind of guy that you ever worried about getting into anything. You could leave anything with him. He was honest, hard-working.”

A task force is currently investigating the “suspicious death” that includes the Tennessee Bureau of Investigation and the local sheriff’s office, according to Nashville-based CBS affiliate WTVF.

According to the TBI’s Facebook page, they were put on the case at the request of 24th District Attorney Matt Stowe. The law enforcement agency is requesting the public’s help with the case.

Video of the crime scene shows caution tape still hanging in the trees and one deer stand already constructed on Ring’s rental property. The sheriff said he believed the hunting device left behind in the truck was the one the victim intended to put up on the day he was killed.

“This was very cold-blooded,” Christopher added.