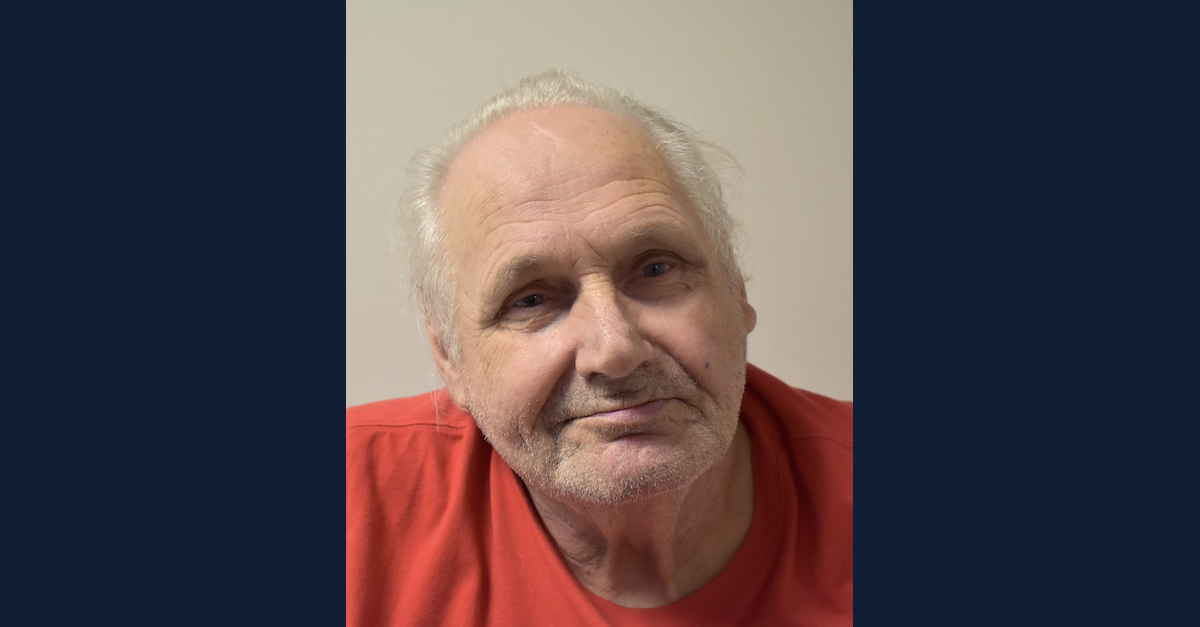 An upstate New York man has been arrested and charged in connection with the decades-old cold case murders of his in-laws.

In late September, 1989, a neighbor discovered 76-year-old George Peacock and his wife, 73-year-old Catherine Peacock, dead in their own home in Danby, Vermont. The macabre scene on Route 7 suggested both victims had been stabbed multiple times.

“Catherine and George were both retired,” VSP Detective Sergeant Sam Truex said in the summer of 2021 in comments reported by Burlington, Vermont-based ABC affiliate WVNY. “They owned a small gift shop at the end of their driveway. They sold gifts and books as a side business.”

When the husband didn’t show up for work, and didn’t call to announce his absence, those who knew the couple got worried.

And then their worst fears were confirmed.

“The residence was secure, and no sign of forced entry was discovered,” the Vermont State Police said in a press release.

The Brattleboro Reformer offers an archived account of the crime:

A thin, double-edged knife killed an elderly couple in their home…

[The victims] were killed with the same weapons, a knife less than 1 inch wide.

[Law enforcement] said they died where their bodies were found. George Peacock was discovered at the foot of the stairs in the couple’s two-story home; Catherine in an unfurnished upstairs bedroom.

“According to the neighbor, they could see George through the front porch window and immediately thought he was injured,” Truex explained. “The house was found locked and they utilized the overhead garage door opener from the victim’s car to access the house and it wasn’t until they entered that they discovered both George and Catherine were deceased.” 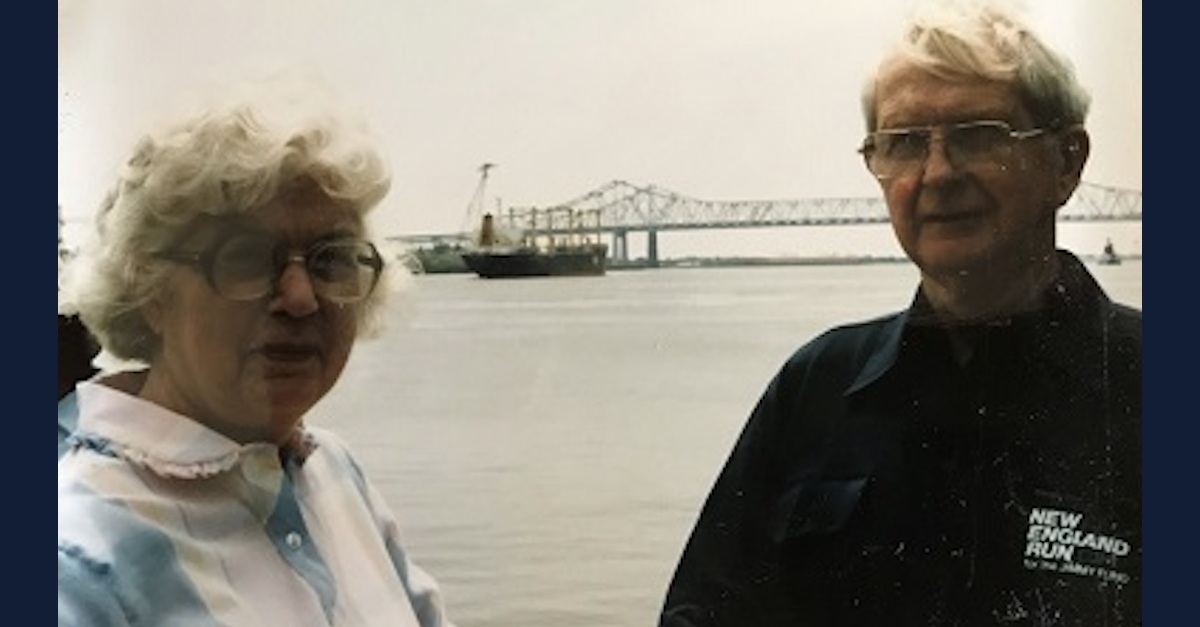 The defendant was arrested Thursday morning by detectives with the VSP Major Crime Unit and New York State Police in Syracuse, N.Y. on an arrest warrant for two counts of murder in the second degree.

Louise, formerly married to one of the Peacock’s daughters, was pegged as a suspect by investigators just two weeks after the gruesome find in Danby. Law enforcement failed “to establish a conclusive link,” to the crime, the VSP said, while they did allegedly develop “circumstantial evidence tying Louise to the killings.”

The case eventually went cold. A break came in May 2020, the VSP said, when forensic testing “confirmed a DNA match to George Peacock in a spot of blood found inside Louise’s car in October 1989.”

Police say the blood spot found in the car initially proved unhelpful because in 1989 DNA testing was still an emerging technology and test results at the time of the murder proved inconclusive.

“Why would someone kill two elderly people?” Vermont State Police Cold Case Specialist Brad Hanson asked in comments reported by WVNY. “Neighbors became concerned when no one had seen or heard from them.”

Authorities, so far, have not speculated on a motive for the slayings.

Louis is currently being detained in the Empire State, pending extradition to the Green Mountain State, where he faces an arraignment on the two murder charges, according to the VSP.