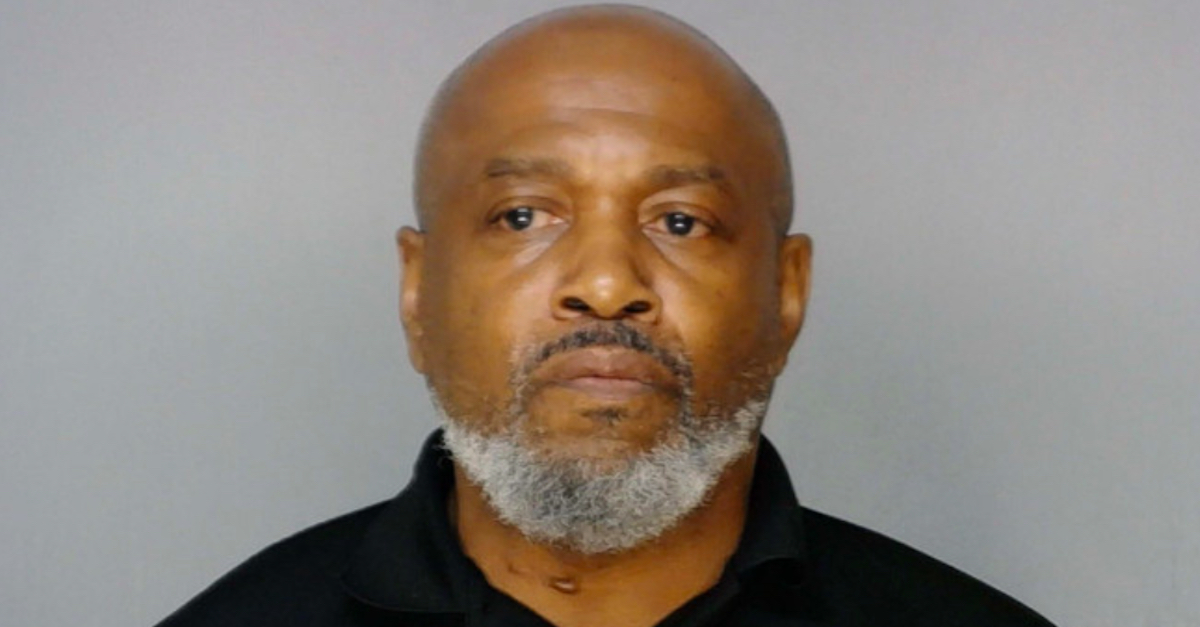 A Georgia man and former deputy superintendent of a county school system was indicted on murder charges over the weekend in relation to the 2019 death of his wife.

Edward Judie, 67, was indicted by Macon-Bibb County grand jurors on charges of felony murder and violating Peach State drug laws by allegedly providing his sick wife with an overwhelming and lethal amount of cocaine, according to local CBS affiliate WMAZ.

Judie was originally arrested over the death of 60-year-old Joyce Judie on the evening of July 1, 2021 after he spoke with investigators over his wife’s allegedly suspicious death in November 2019.

An arrest warrant claimed the defendant intentionally poisoned his wife “by introducing into her system cocaine.”

Autopsy results showed the deceased woman had “many times the lethal dose” of cocaine in her system when she died on Nov 29, 2019. Authorities claim they turned up evidence that Edward Judie had “purchased cocaine that same night.” Bibb County Sheriff’s Office officials also claimed the defendant repeatedly changed his story when questioned by investigators, according to the Macon Telegraph.

“[D]uring the interview, Edward’s story continued to change every time he was presented with evidence that conflicted with his prior statements,” the BCSO said in a statement last summer.

Sheriff’s deputies initially responded to calls regarding a “demented person that was hallucinating” but arrived to find Joyce Judie already dead in a downstairs bedroom at the couple’s home.

The victim reportedly had dementia.

Her cause of death was determined to be “cocaine toxicity.”

The defendant allegedly told police that “he and his wife had been drinking and that he thought she was asleep” after the night of Hennessy VSOP brandy. He allegedly went on to say that he would occasionally hit his wife with one of his arms to wake her up and make sure she was okay and that she would respond by “grunting.”

During that first night, Edward Judie allegedly seemed not to know that his wife was dead–and had been for quite awhile–investigators said, because he repeatedly asked about her medical condition.

The defendant originally spent two months in jail on initial charges of murder and felony murder.

As Law&Crime previously reported, Edward Judie eventually made bail by posting $220,000 bond. Under the terms of his pretrial release agreement, he was largely confined to his home barring official legal necessities and medical treatment. He was additionally prohibited from contacting any of his late wife’s family members.

According to the Telegraph, Superior Court Judge Howard Z. Simms originally denied a bond request after prosecutors alleged the defendant placed calls from the county jail in an effort to “hide” approximately $500,000 from his wife’s life insurance payout and attempted to “secure” his passport, arguing he was a flight risk.

The children of the slain woman later filed a civil lawsuit in an effort to keep Edward Judie from accessing the insurance money.

Edward Judie has maintained his innocence throughout the proceedings.

Each of the two defendants also face charges of possession and distribution of cocaine.