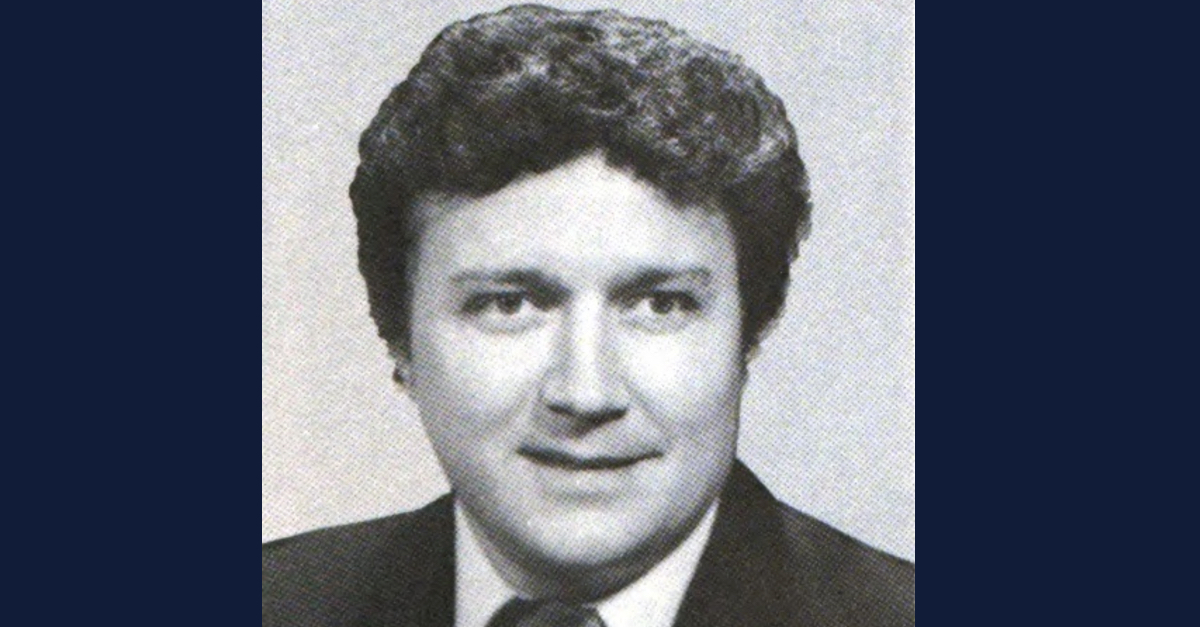 A former U.S. representative and Philadelphia political operative known for his role in a decades-old corruption scandal pleaded guilty on Monday to fraudulently stuffing ballots for specific Democratic candidates in five separate years of elections.

Before his latest convictions on Monday, ex-Rep. Michael “Ozzie” Myers (D-Pa.) had been known as one of more than a half-dozen members of Congress tripped up on the FBI sting operation known as the Abscam scandal, a years long public corruption investigation.

Jacqueline Maguire, the Special Agent in Charge of the FBI’s Philadelphia Division, cited both of Myers’ brushes with the law as evidence that “his values have long been out of whack.”

“Decades ago, he valued a fake sheikh’s bribes more than the ethical obligations of his elected federal office,” Maguire said in a statement. “This time around, he valued his clients’ money and his own whims more than the integrity of multiple elections and the will of Philadelphia voters. Free and fair elections are critical to the health of our democracy, which is why protecting the legitimacy of the electoral process at every level is such a priority for the FBI.”

Initially charged in an eight-count indictment in July 2020, Myers saw his charges balloon to a 13-count indictment the next year. Prosecutors say that Myers parlayed his time as a congressman to bill for services as a “political consultant,” largely focused on securing victories for local judicial candidates for Philadelphia’s Court of Common Pleas or Municipal Court.

The Department of Justice says that Myers admitted in court to bribing a former South Philadelphia judge, Domenick J. DeMuro, to stuff ballots. The disgraced judge pleaded guilty separately a little more than two years ago, in May 2020.

If Myers went to trial, prosecutors say, DeMuro would have testified that Myers paid him $300 to $5,000 per election to “ring up” votes for his preferred candidates by manipulating the vote totals on the Voting Machines in the 39th Ward, 36th Division. Court filings show that these were generally small elections with total turnouts of three- or even two-figure turnout of voters.

One such election, from April 26, 2016, had only 220 voters physically appear at polling stations and had 266 ballots cast in the 39th Ward, 36th Division. Numbers for other elections, such as the one on May 24, 2014, were lower, with 118 ballots cast and 91 voters physically appearing at the same polling station. The other discrepancies listed on court papers reflect a similar scale, reflecting relatively small-bore, low-turnout races.

Prosecutors say that they would also have introduced audio recordings of Myers urging DeMuro not to discuss “ballot stuffing” on the phone and to conceal money under fictitious name.

“I’m gonna get you a couple checks there’s no question about that,” Myers was quoted stating in the plea memo. “If you want to give me a – a different name than Domenick DeMuro that’s your business.”

Prosecutors allege a similar scheme took place between Myers and Marie Beren, formerly the Judge of Elections for the 39th Ward, 2nd Division.

Myers acknowledged that he orchestrating schemes to fraudulently stuff the ballot boxes for specific Democratic candidates in the 2014, 2015, 2016, 2017, and 2018 Pennsylvania elections. He pleaded guilty to conspiracy to deprive persons of civil rights, bribery of an elected official, obstruction, falsification of records, and conspiring to vote more than once in a federal election.

The total maximum sentence under the relevant statutes is 60 years in prison, a three-year period of supervised release, a $1.25 million fine, and a $500 special assessment. Myers is 79 years old.

Read the plea memo, below: