Chicago Police Officer Allegedly Shot His Girlfriend in the Head, Then Hid Behind a Flimsy Alibi About Meeting Informant 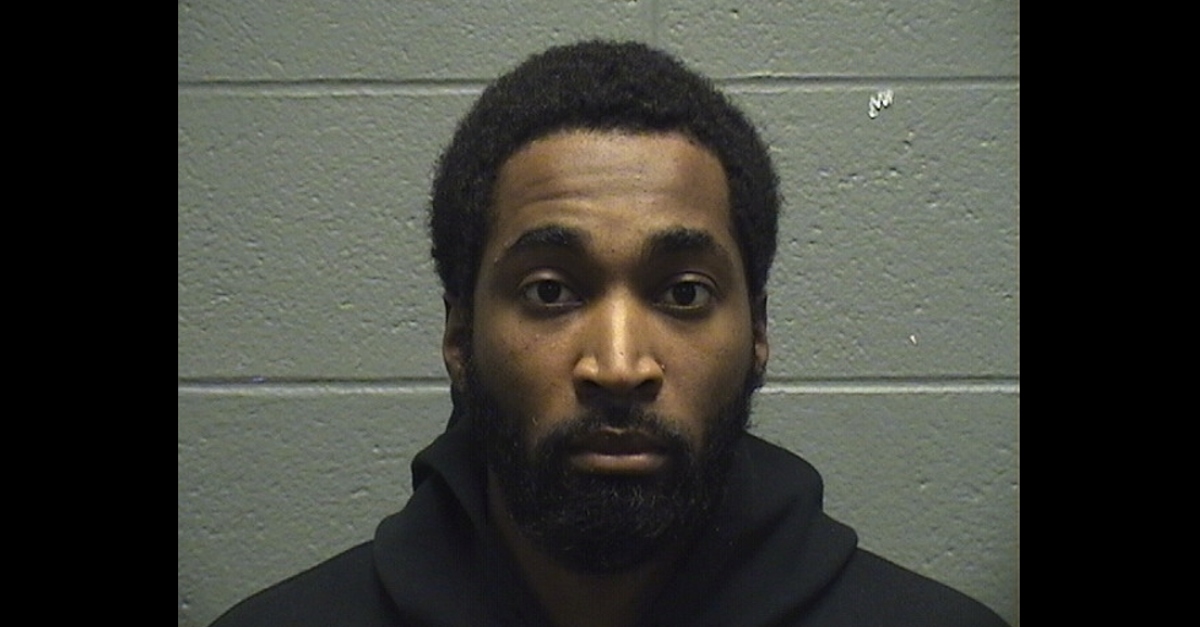 A police officer shot and killed his girlfriend, but other cops contradicted his alibi, and found shell casings in his gun range bag matching one found next to the victim, a prosecutor said Saturday, according to The Chicago Tribune. Pierre Tyler, 29, was denied bail.

Victim Andris B. Wofford, 29, shared a 9-month-old child with him and discovered on Dec. 5 that he had a pending child support case with the mother of another child, and she ended up believing Tyler had married this woman, Assistant State’s Attorney Craig Engebretson said. They got into a quarrel, the prosecutor said.

Surveillance footage showed Tyler entering her home on Wednesday, the state said. A neighbor claimed to hear them arguing at around 7 p.m., and then, at about 8:30 p.m. or 9 p.m., heard a “loud muffled bang,” the prosecutor said. There was no more yelling. Video showed the front door opening a little, then “abruptly shutting,” the prosecutor said. As seen on footage, Tyler exited through the back at 9:02 p.m. with what seemed to be a gun in a holster, and a keychain that Wofford had been previously using, the prosecutor said in the Tribune report. Tyler left

Wofford’s body was found inside by the front door, the state said. There was no sign of forced entry at the home, Engebretson said.

Tyler allegedly told investigators he had been at the home and he left a gun behind, though cops said they did not find it. He claimed to have taken a personal car to meet a confidential informant, but his partners said they don’t meet confidential informants alone in their personal vehicles, the prosecutor said. None of them were with him when that purported meeting with the CI took place, the state said.

The case was mostly circumstantial, Tyler attorney Tim Grace argued in court, and highlighted his client’s history as U.S. Army vet at the bail hearing.

Tyler is due for court again on Monday. He was relieved of police powers,” a Chicago police spokesman reportedly said.