California Woman Charged with Murder After Discarding Newborn Baby Outside Her Home: Police 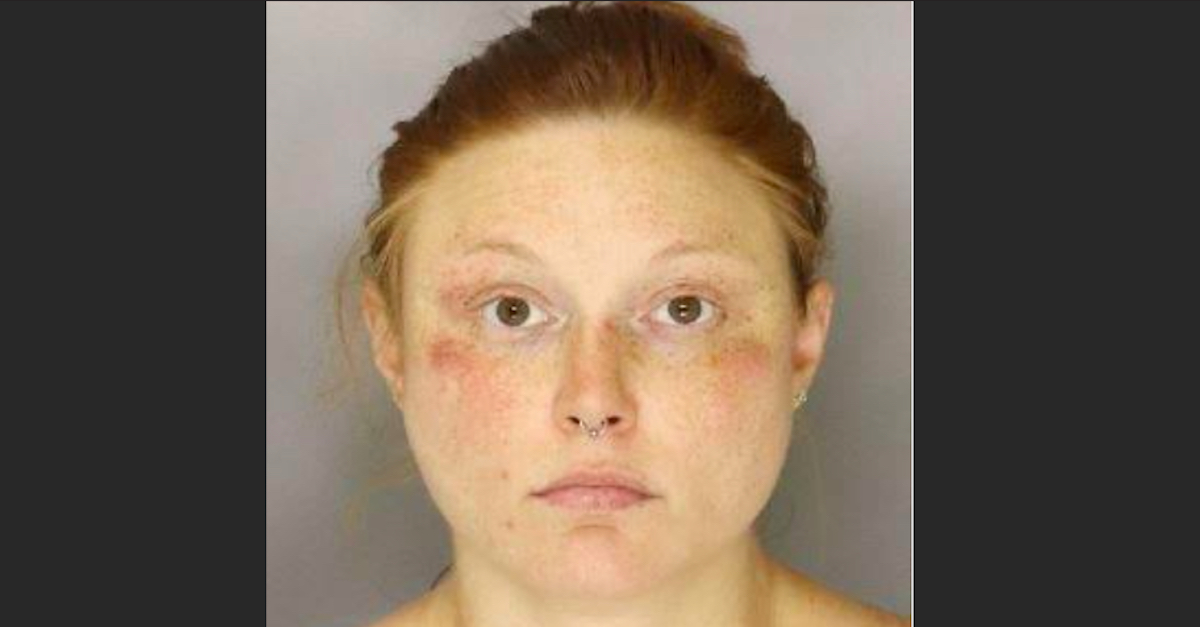 A California woman was charged with murder after police say she killed her newborn baby, claimed the baby was stillborn, then discarded the victim’s body outside of her home.

According to an MVPD press release, a woman called the department’s emergency dispatch center on the afternoon of Aug. 2, and reported that her friend had just given birth to a stillborn baby at her home on the 2000 block of Leghorn Street in Santa Clara County.

Local fire and police personnel were dispatched to the location and the department said that first responders found the body of a deceased newborn baby boy that had been left outside of the home.

The baby’s mother, identified as Tupper, was at the home when authorities arrived and medical personnel escorted her to an area hospital for treatment.

According to a report from local FOX-affiliate station KTVU-TV, investigators flagged several inconsistencies in Tupper’s statements.

“She made varying statements that were somewhat consistent with what she told, with what the friend told us but there were also several inconsistencies as well,” Sgt. David Fisher told the outlet.

Under Santa Clara County Child Abuse Protocol, law enforcement authorities opened a mandatory investigation into the child’s cause of death. The county coroner performed an autopsy and determined that the infant had been born on the same day that the emergency call was placed to the police, but concluded that the baby had been born alive. According to MVPD, the child had suffered “significant injuries” after being born that resulted in his death.

“This is a tragic case for our community,” MVPD Chief Chris Hsiung said in a statement. “We are devastated by this news, and we are grieving with the community on the loss of this baby’s life.”

Hsiung told KTVU that the situation “could have been a lot different if the baby was turned over to the fire department,” adding, “To think of what could have been is hard to bear as well.”

Tupper was booked on Thursday and is being held without bond at the Mountain View County Jail. She is scheduled to appear before a judge Friday afternoon.

Authorities did not reveal any additional details about the injuries the child sustained, but police said the investigation into the death remains ongoing.

MVPD did not immediately respond to an email from Law&Crime seeking comment about the case.