Arkansas Husband Who Asked for ‘Answers’ About Wife’s Death Had Already Murdered Her for Life Insurance Money: Police 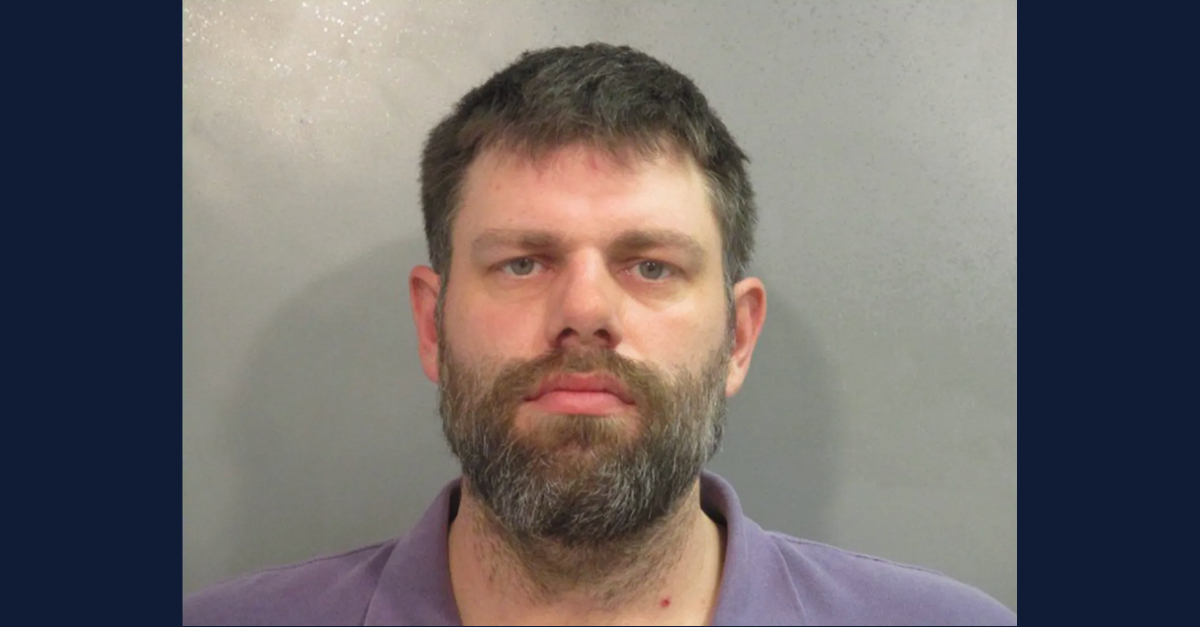 An Arkansas man was arrested over the weekend with the murder of his wife who was found shot to death in her car in the spring of 2021.

Jason Ross Dunigan, 39, stands accused of capital murder over the May 28, 2021, death of 36-year-old Amber Dunigan, whose body was found inside her parked car along Arkansas Highway 16 late at night.

At the time, local media reported that the defendant was part of the grieving family that “want[ed] answers” about Amber Dunigan’s death.

Now, according to court documents cited by local NBC/Fox affiliate KNWA/KFTA, Jason Dunigan was in a position to know all along.

A criminal information submitted to the Fourth Judicial District Court on Feb. 17, 2022, alleges that “the defendant shot his wife in the head” and that he committed the alleged crime “with the premeditated and deliberated purpose of causing the death of another person.”

The defendant used a shotgun in an effort to cash in on his wife’s $300,000 life insurance policy, authorities now claim.

An arrest warrant was issued the next day on what the Natural State calls Capital Murder, a class Y felony, and the suspected husband was arrested the next day in Farmington, Ark.

The victim’s body was originally believed to have been discovered by her father-in-law, James Dunigan, at around 10 p.m., after she failed to come home on time. The route he traveled to find the awful scene was well-known to him and other members of their family, he said, because Amber Dunigan frequently took that road between two hair salons that she managed.

“She should have been home by around 8:30, but after she didn’t show up we went looking for her,” he told the TV station. “We called 911, and the Washington County Sheriff’s Office responded, and then Arkansas State Police arrived.”

“It could be a tragic accident, or it could be an intentional homicide,” the father-in-law added in June of that year, just after the family laid down flowers in her honor. “We’re just in a waiting mode right now.”

Investigators now say, however, that Jason Dunigan was the first person to call 911 and that he only belatedly referred to the deceased woman in the car as his wife after Arkansas State Police Trooper Jeff Richardson arrived on the scene.

According to police, the husband said “he had met the victim at that spot earlier in the evening” due to mechanical issues with his own car but left and drove back home, later becoming “concerned” when she didn’t follow him back. That’s when Jason Dunigan called his parents and the trio drove out to find the woman dead inside of her car, law enforcement now claims.

Near Amber Dunigan’s head, and ultimately instrumental to the the investigation, was a small piece of green fabric that, police say, “appeared to be very similar to the fabric used on the suspect’s work shirts.” Authorities now believe that Jason Dunigan used one of his shirts “to muffle the sound of a gunshot.”

A witness later told police that the publicly-grieving husband was privately complaining that Supercuts would not release his slain wife’s life insurance policy and also vented about being “the number one suspect” while allegedly projecting confidence that an investigation would show she was killed by a hunter.

When initially quizzed by police, the defendant allegedly said he was out looking at property during the time period when his wife likely would have been shot and killed. He could not recall where or what property he saw, police said, and a later search of the native GPS system in his car put his car near–and then right next to–his wife’s car during that time period when he was allegedly looking at parcels of land.

In another interview, police claim, they queried their suspect’s roommate, who said she was in a longtime sexual relationship with him that Amber Dunigan eventually found out about. On the night of the murder, the roommate allegedly said, Jason Dunigan got home, asked her to plug in his phone, and “then immediately went and washed his hands.”

The Tyler, Texas native was remembered fondly in her obituary:

She was a 2002 graduate of Carlisle High School (Arkansas). She was an active member of the student body participating in several groups and was listed among the Who’s Who Among American High School Students. She was active in the student council and band, She was on the Flag Team and started the flag line for the first time in school history.

Amber graduated from the Career Academy of Hair Design in 2019. She loved her work and her dedication and honesty was shown in her being promoted to manage two Super-Cut locations. She was a very popular stylist, well-liked by co-workers and customers alike. She also enjoyed crafting, reading, decorating cakes, and cooking new recipes.

Her former co-workers also remembered the slain mother as a joy to be around and the embodiment of positivity.

“Amber was one of the kindest souls you could ever meet,” Joy Huffaker told KNWA. “She never had a bad thing to say about anyone. She was a very positive person, that always had a smile on her face. She was a great mama. Her son was the love of her life. She was a very hard-working, loyal, honest, and motivated employee. She was willing to help every salon when they needed it and strived to make her salons and staff the best.”

“It’s hit everybody pretty hard,” Tara Wheeler added, “We kind of have to keep our minds busy for the time being. Just to keep ourselves going and kind of keep in good spirits, because that is what she would want us to be, is in good spirit, and not crying all the time for her.”

Jason Dunigan was booked into the Washington County Jail and subsequently released on $250,000 bond over the weekend. The defendant’s next hearing is currently slated for Feb. 23, 2022.