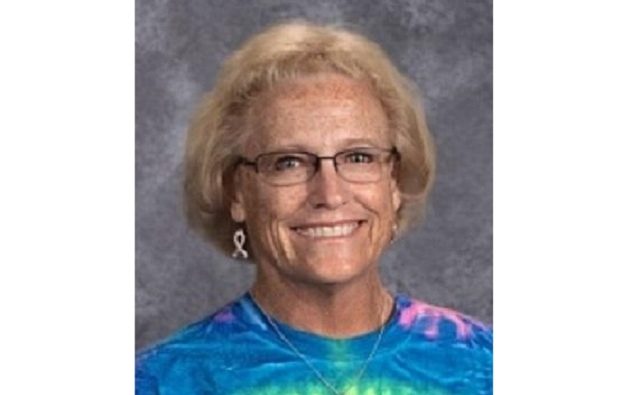 A Colorado middle school teacher is the subject of an investigation after she allegedly assaulted a student. Karen Smith, a physical education teacher at Angevine Middle School in Lafayette, is accused of attacking a child who would not stand during the pledge of allegiance.

Boulder Valley School District spokesman Randy Barber would not confirm or deny the alleged incident, but told the DailyCamera that students are allowed to sit or stand during the pledge.

Lafayette police Cmdr. Brian Rosipajla told the outlet that officers responded to the school around noon on Thursday and are still investigating the situation.

A letter to parents from the school district said:

We are dedicated, as always, to supporting our students and ensuring that we have qualified educators working with them during their physical education time.

Smith has reportedly been with the school district for 20 years and is currently on paid leave pending the outcome of the investigation.