Really? Police Say a Thief Decided to Take Selfies With a Stolen iPhone 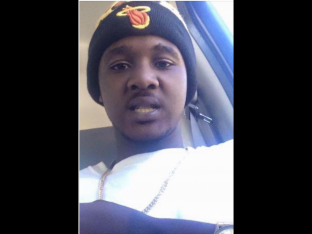 A Florida man might be thinking twice about after taking a series of selfies on a reportedly stolen IPhone.  The Tallahassee Police Department got a hold of them and posted the picture on  their Facebook page on Wednesday:

This person has a phone stolen during a burglary. He is taking selfies without knowing the victim’s new phone is synced…

Posted by City of Tallahassee Police Department on Wednesday, March 30, 2016

As the Facebook post indicates, the iPhone used to take the selfies was reported stolen by its owner after a recent burglary.  Unbeknownst to the person taking the selfies, the victim’s new phone is synced to the stolen device which enables the victim to see all of the photos taken by the person in possession of the stolen iPhone.  The victim, of course, then provided the photos to the police.

The Tallahassee Police Department is asking anyone who might know the individual in the photos to call the TPD Burglary Unit at 850-891-4200.