Man with Short Haircut was Stabbed When Mistaken for Neo-Nazi 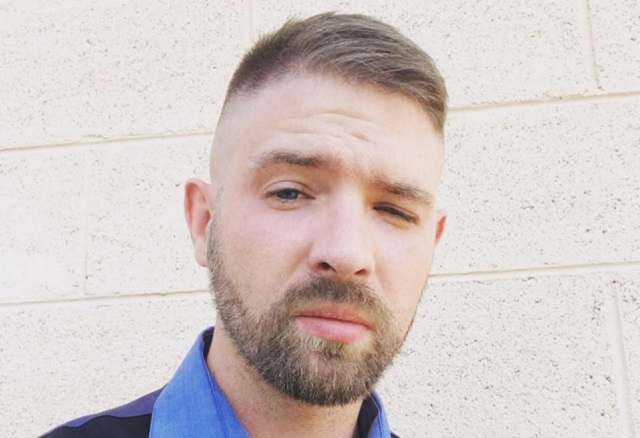 Joshua Witt was getting out of his car on his way for a milkshake when suddenly he was bleeding, the victim of a stabbing, he says. The Colorado man says he was exiting his vehicle when a man wielding a pocket knife ran over to him, saying, “you one of them neo-nazi?” and swung the blade at him over the car door, slicing his hand.

Witt insists he’s no neo-Nazi, but figures his haircut, buzzed on the sides and a bit longer on top, may have given the wrong impression. “[A]pparently I look like a neo-nazi and got stabbed for it,” he said in in a Facebook post, later commenting that he doesn’t have any tattoos or markings on his car that might indicate any affiliation with neo-Nazis.

It wasn’t until friends said something that Witt realized what may have caused the confusion. “They say it’s my haircut,”Witt told the New York Post.

Witt said he got three stitches to treat his wound., but it could have been a lot worse. “The dude was actually aiming for my head,” he told the newspaper.