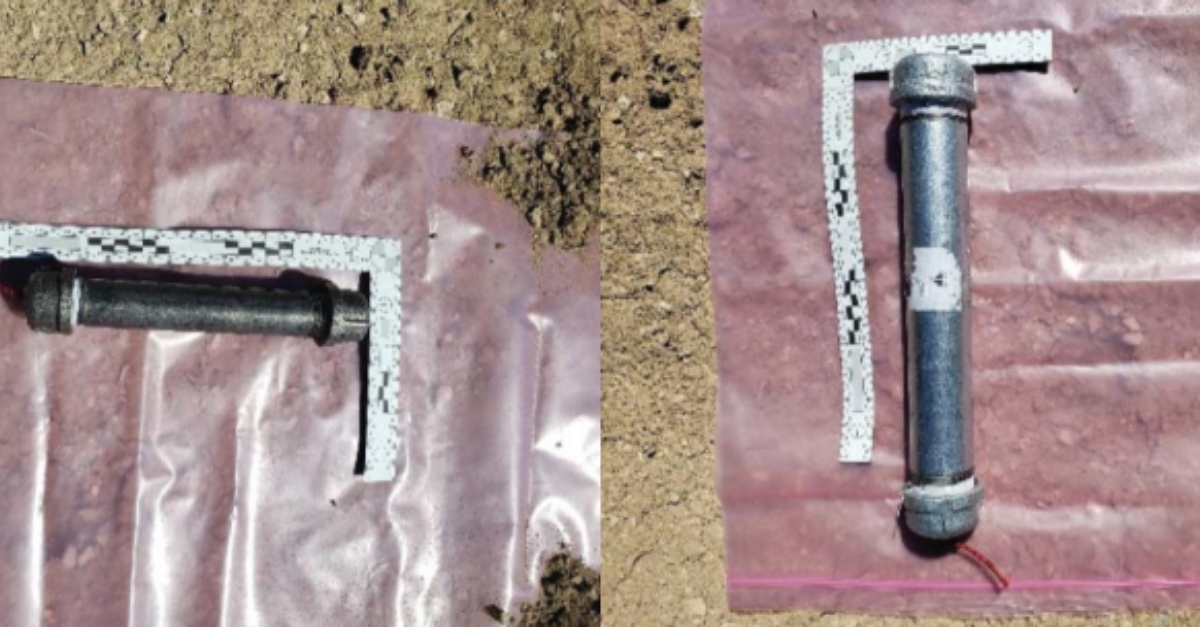 A Colorado man has been accused of illegally possessing four pipe bombs. Bradley Bunn, 53, is charged with possession of illegal destructive devices. The defendant had been helping plan an armed protest of the state’s restrictions amid COVID-19, a source told ABC News. This source was described as “an official briefed on the case.”

Agents for the Federal Bureau of Investigation and other law enforcement officials executed search warrants on Bunn’s home early Friday morning according to The Department of Justice. Authorities claim they found four pipe bombs. In the defendant’s vehicle, they say they “found two one-pound containers of .308 caliber cartridge reloading gunpowder in Bunn’s vehicle, which is a potential pipe bomb component.” Bomb techniques rendered the devices safe.

Bunn popped up on the law enforcement radar after he told people on social media to bring assault rifles to a planned May 1 rally at the Colorado capitol building, according to ABC News. Authorities said they learned he had pipe bombs. The defendant never made it to the rally before his arrest.

The background source in the report said it was unclear what Bunn planned on doing with the explosive devices, but in court documents, officials said that the defendant admitted to investigators that he planned on using them as a “defensive measure against law enforcement officers.”

15. When asked what he planned to do with the devices, Bunn replied, “If I experienced a hard entry, at 3 am, having been an infantry commander, it’s really tough to get guys spread out no matter how hard you try. They still want to clump up ’cause of fear, and I know their, their, anyway, blah, blah, blah.”

16. [A special agent who interviewed Bunn] asked, “So a hard entry in the morning, you were going to use them on a bunch of clumped up guys out front?” Bunn answered, “Fuck yes.”

[Images via Department of Justice]