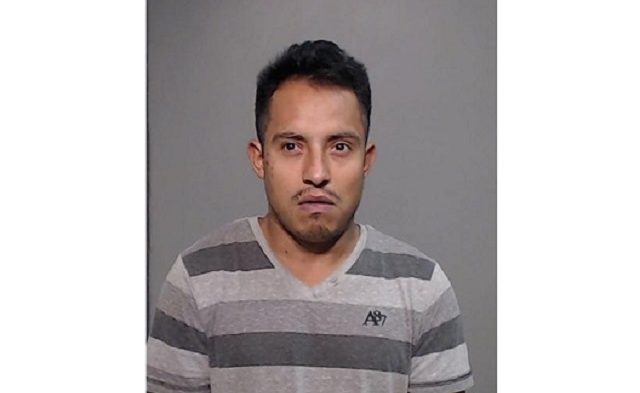 The federal complaint against him alleges that Marcial-Alaniz “was formally removed from the United States to Mexico for the fourth (4th) time on August 28, 2016 via the Hidalgo, Texas Port of Entry.” According to court documents, he admitted to coming back into the U.S. by wading across the Rio Grande in February of this year.

Marcial-Alaniz is currently being held without bond.