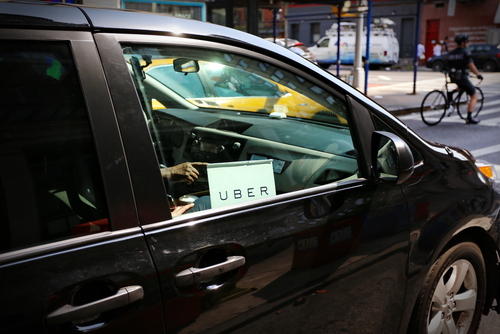 A judge in Ohio is ordering drunk drivers to download ride-sharing apps Uber and Lyft as a condition of their probation, according to a report in the Willoughby News-Herald.

Painesville Municipal Court Judge Michael A. Cicconetti is known for his creative sentencing procedures, once forcing a drunk-driver to view crash victims’ bodies at a nearby morgue, but he considers his latest headline-grabber a simple dose of common sense. He said:

Cicconetti began altering sentences in this manner late last month. Convicted OVI offenders going through his court will now be forced to download both ride-sharing apps and enter a valid credit card number before they’re allowed to go on probation.