Hit ‘Em Up: A Man Named Tupac Shakur Was Arrested and Allegedly Tried to Fight Off the Cops 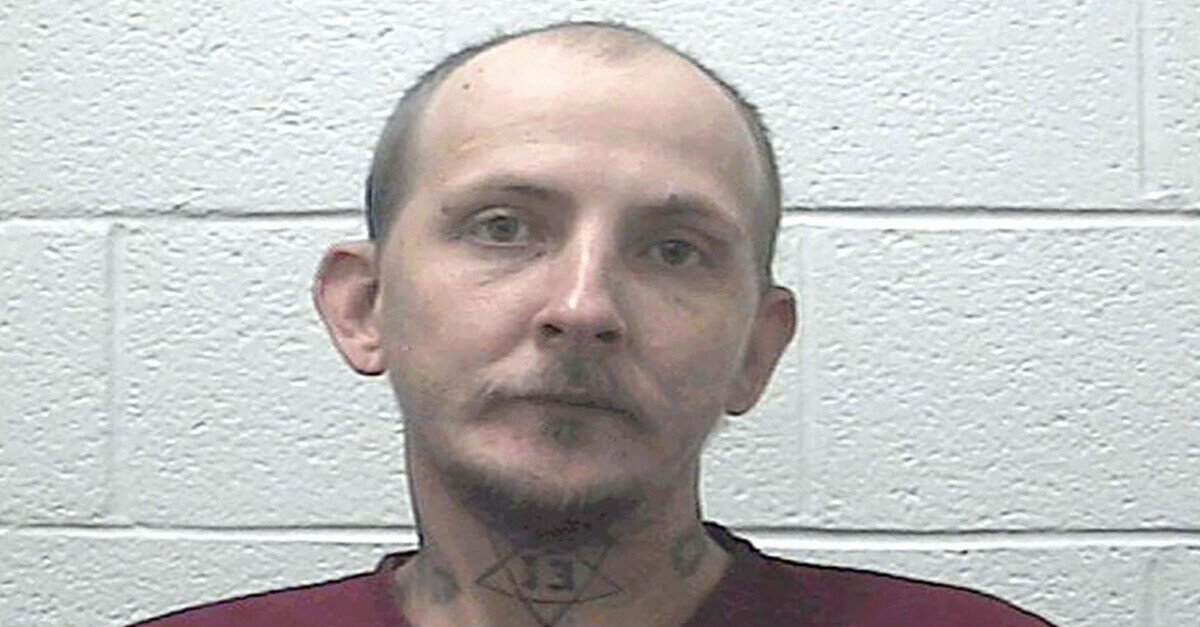 Tupac Shakur was arrested in a small Tennessee town over the weekend and charged with various felony offenses. The 40-year-old man was wanted by the Carter County Sheriff’s Department over several active warrants out for his arrest.

Officers with the Johnson City Police Department (JCPD) responded to a call made Saturday as to the man’s whereabouts. During the early evening hours, Shakur was spotted at a Methodist Church adjacent the Johnson City Country Club, according to a JCPD news release.

“As they arrived, officers observed a vehicle leaving with the suspect inside,” authorities say. But they were apparently quickly eluded.

Police say they “later” caught up with Shakur at a nearby Shell filling station. JCPD officers reportedly “attempted to placed [sic] him in custody and he pulled away reaching at his waistband.”

The news release continues on and alleges:

Mr. Shakur then attempted to turn towards officers with a knife in his hand before being taken to the ground. After a brief struggle, Mr. Shakur was placed in custody.

Police say the suspect was also found in “possession of a syringe” and that he had “multiple baggies of methamphetamine” on his person.

Shakur was charged with one count each of aggravated assault; resisting arrest; simple possession of methamphetamine; and possession of unlawful drug paraphernalia. He is being held at the Washington County Detention Center in lieu of an $18,000 bond.

According to the JCPD, Shakur is scheduled to be arraigned mid-afternoon on Monday in the Washington County General Sessions Court. It is currently unclear whether he has legal representation.

Shakur shares the exact name–down to the middle initial–with the famed Hip-hop legend who was assassinated in Los Angeles and died roughly one week after being shot four times on September 7, 1996.

An officer who arrived on the scene said that when he asked Shakur if he saw who shot him, the rapper responded, with his last words: “Fuck you.”