Deputies: Florida Woman’s Home Was So Filthy We Arrested Her for Child Neglect, and There’s Graphic Proof 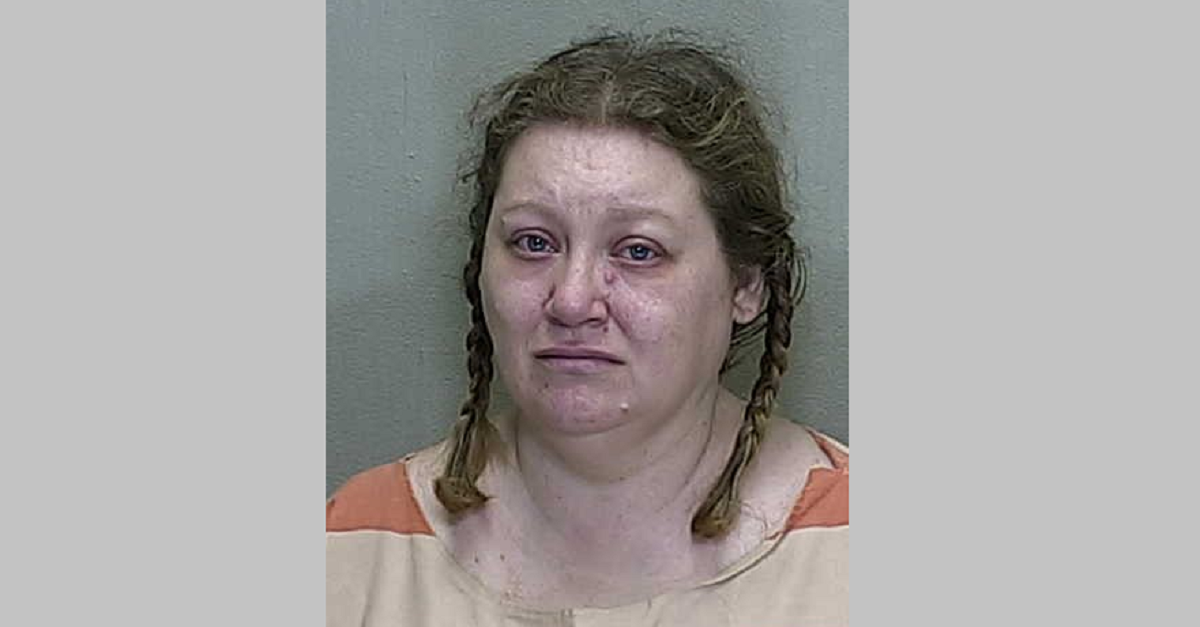 Warning: You may consider these photos upsetting.

Florida deputies say this home was so disgusting it was criminal. Deputies with the Marion County Sheriff’s Office were summoned to help the Department of Children and Families at the home of Lee Stump. The scene they found was so bad that photos they uploaded to Facebook had a warning attached. You can see pictures at the bottom of this article, but be warned: it’s gross AF.

Deputy Roy Johnson showed up at the home and found Stump and her 13-year-old daughter. Stump let Johnson and an investigator with DCF inside, warning them that the place was a mess. She wasn’t kidding.

“Upon entering the home, Deputy Johnson said that he was hit with a strong odor of urine and feces,” a MCSO Facebook post said. Not only that, Johnson recalled seeing animals, their feces, flies, trash, and dirty laundry. The post also said that Johnson found the child, who was dirty and not wearing shoes.

The filth was allegedly so bad that it led to Stump being arrested and charged with child neglect.

Stump allegedly explained the mess by claiming to be disabled and unable to clean the home, but Johnson said that she had no problem walking out of the house and getting into the back of a patrol car, the Sheriff’s office said.

The 13-year-old child was placed into DCF custody. The animals, which were not described, were taken away by Marion County Animal Control.

For those interested in photos, here they are, courtesy of the Marion County Sheriff’s Office. We’ll quote the Sheriff’s Office warning: “THESE PICTURES MAY BE DISTURBING TO SOME VIEWERS: VIEWER DISCRETION IS ADVISED.” 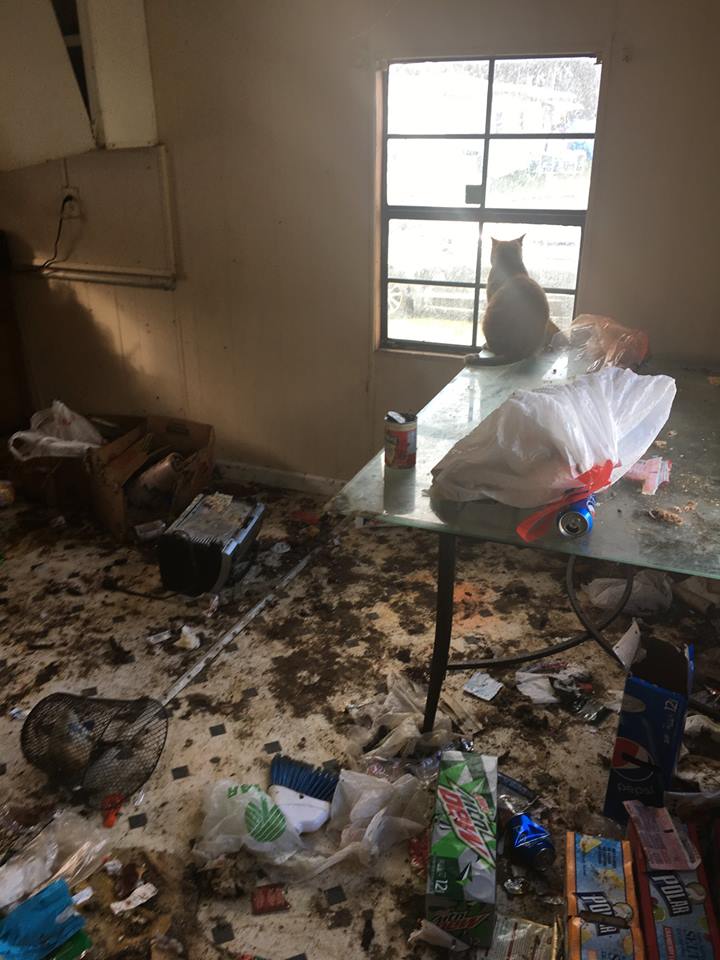 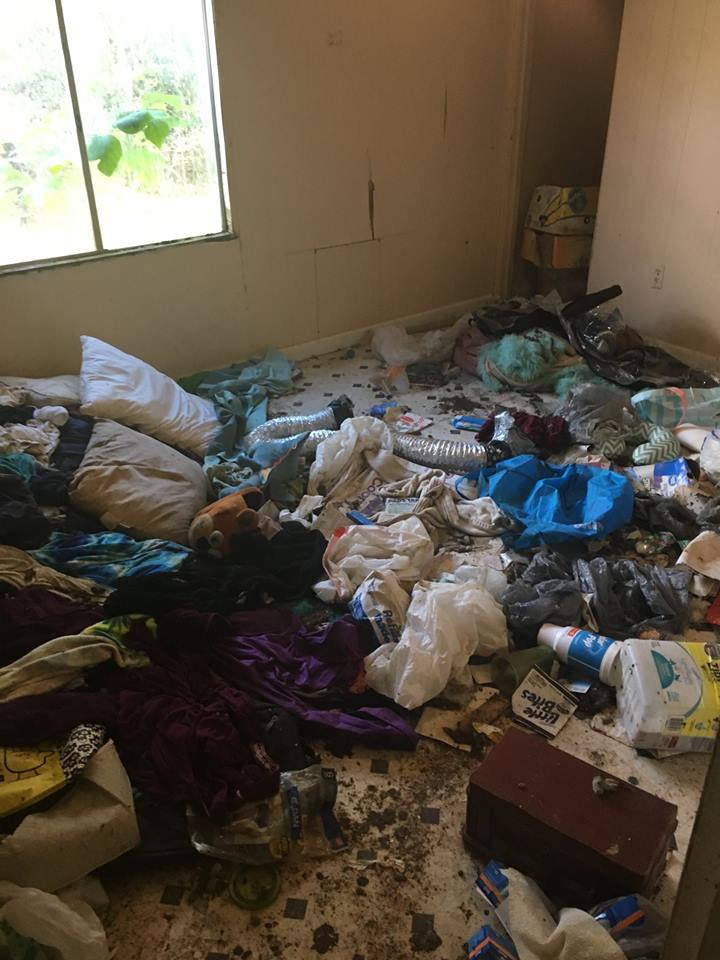 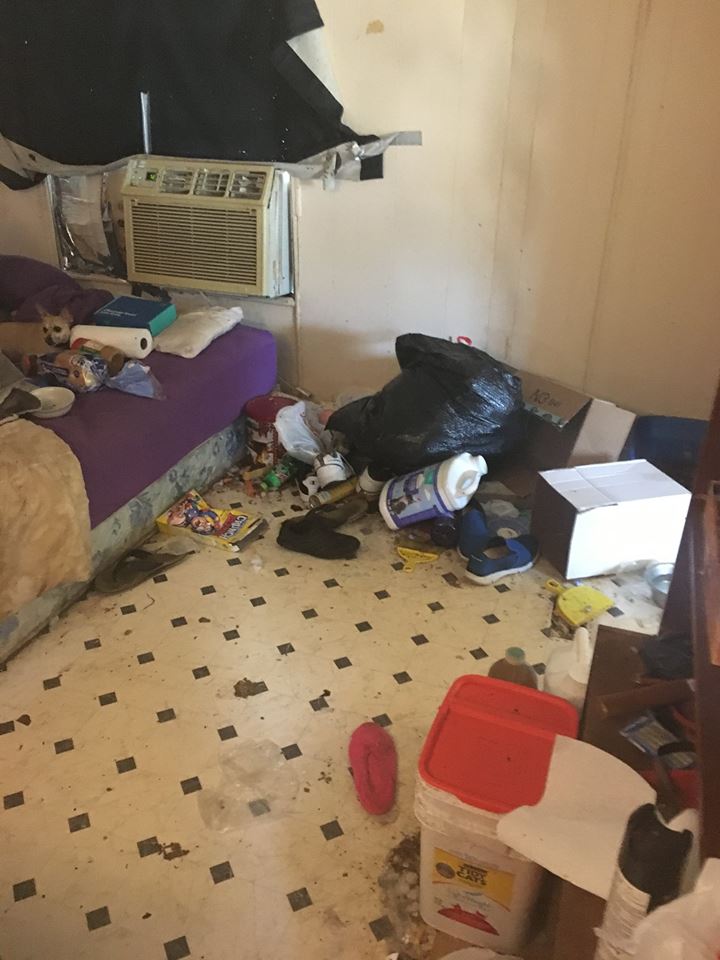 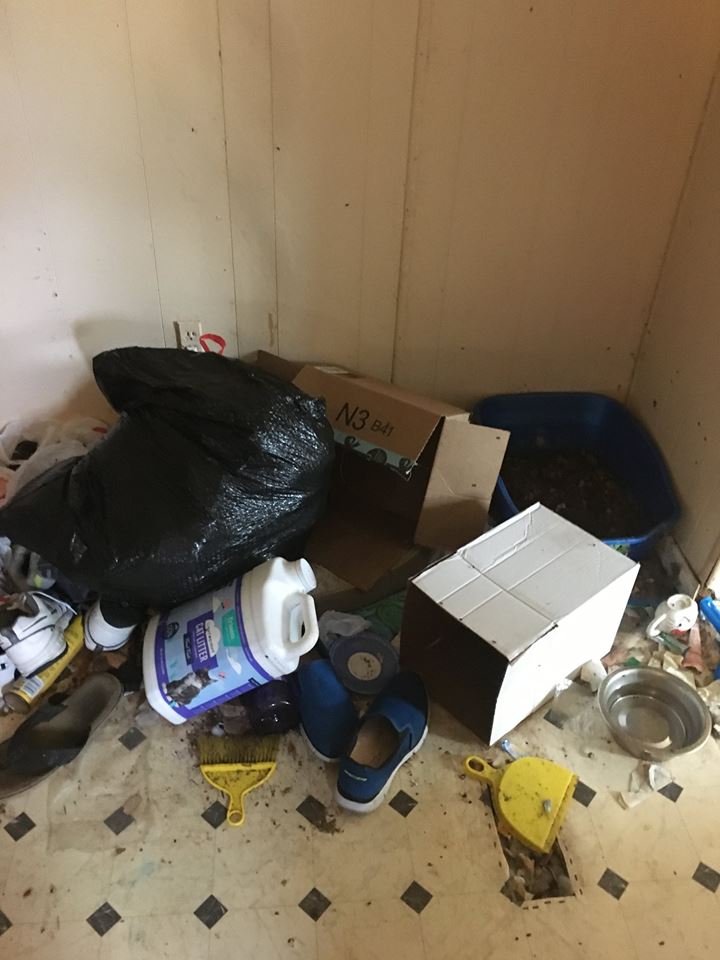 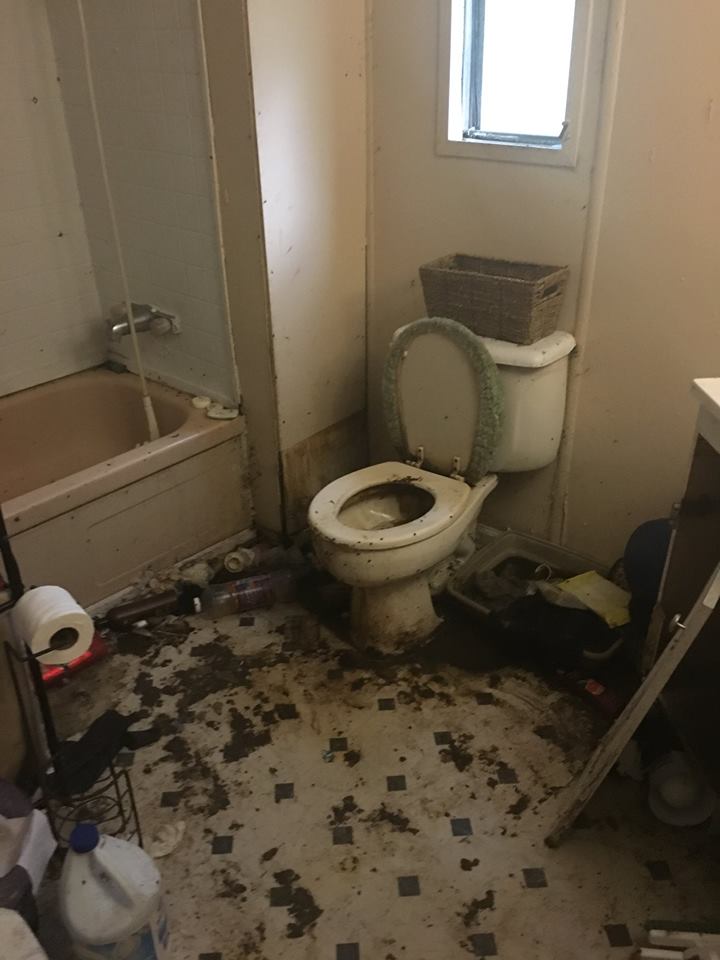 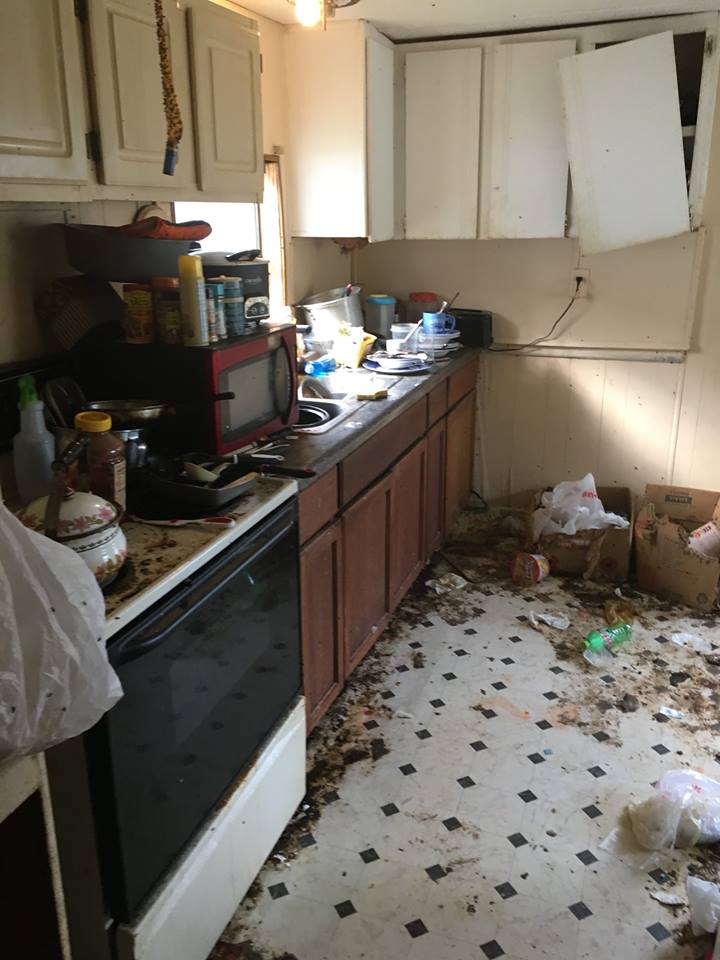