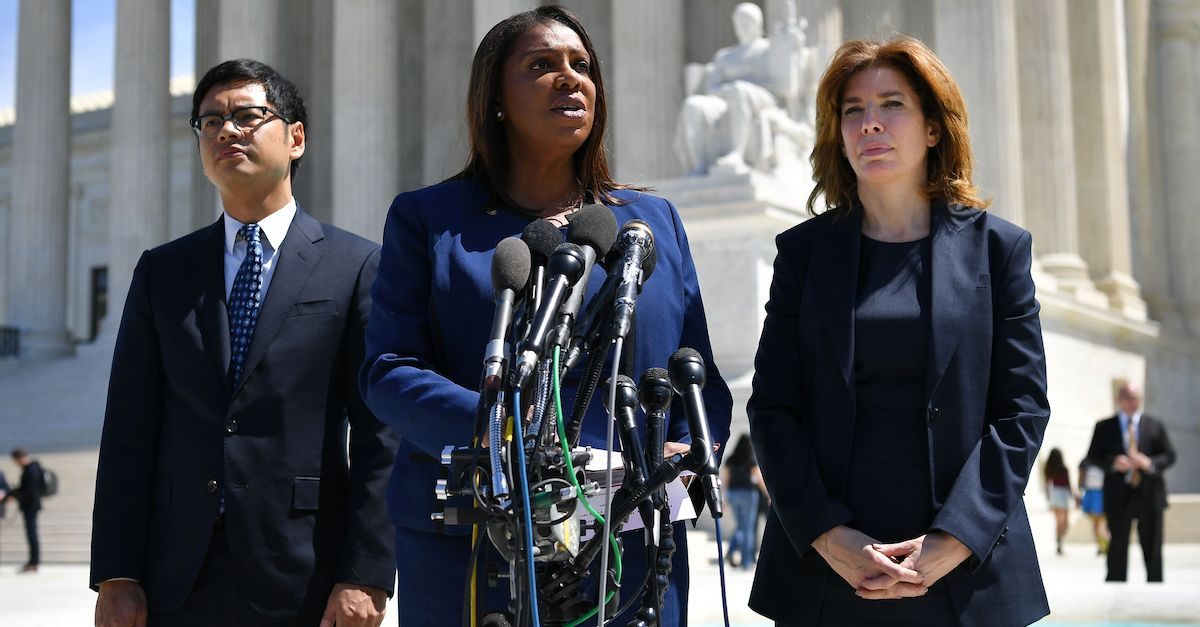 The Queens Detention Facility (QDF)—a 222-bed facility owned and operated by The GEO Group, Inc. that is used to detain federal prisoners—has been the subject of multiple complaints and reports alleging that “GEO exposed Detainees and Staff to an unreasonable risk of contracting COVID-19 by failing to provide sufficient personal protective equipment, sanitize dormitory units and linens, enable and enforce social distancing, or separate sick Detainees from those who exhibited no symptoms.”

“Far too often, for-profit detention facilities, like GEO, prioritize their bottom line, and not transparency, accountability, or the wellbeing of incarcerated individuals,” James said in a statement accompanying the filing. “GEO has a clear responsibility to the staff and detained individuals in the Queens Detention Facility to promote a safe environment that follows the COVID-19 city, state, and federal guidelines and laws. Our facilities, both public and private, must have proper protocols and procedures in place, and I will continue to launch legal actions to compel GEO to comply with our office’s lawful subpoenas so that we can get the answers we need to uncover the truth.”

According to the filing, the QDF was the site of an April coronavirus outbreak that “exploded amongst detainees” resulting in an infection rate that was almost nine times higher than the general population.

“The status reports that Warden [William] Zerillo submitted to the EDNY revealed a 700 percent increase in COVID-19-positive cases among Detainees between April 7 (2 Detainee, and 7 Staff cases) and April 9 (16 Detainee, and 8 Staff cases),” James wrote in the petition. “Overall, between April 3 and April 21, 2020, 38 out of 41 detainees tested for COVID-19 tested positive, as did 21 staff members. By May 21, 2020, one detainee previously determined to have ‘recovered’ from COVID-19 tested positive again for the virus, and nine more staff members tested positive—bringing the total number of positive staff cases to 30.”

Due to the reports, prosecutors issued subpoenas for documents and testimony relating to any possible violations of pandemic-related health restrictions, but QDF has refused to comply, asserting that under inter-governmental immunity doctrine “the activities of the Federal Government are free from regulation by any state.” QDF maintains a contract to house detainees on behalf of the U.S. Marshalls Service (USMS).

“GEO’s position that it is immune from the Subpoenas themselves is contrary to law and premature,” James wrote. “The Subpoenas are not only authorized by Executive Law § 63(12)—including its grant of authority to investigate matters of immunity—but are also appropriately limited to information relevant to the subject under investigation and are founded upon credible complaints and public reporting.”

The petition—filed in the Supreme Court of New York County—asks the court to direct GEO to provide the requested documents and testimony within 20 days.

Read the full petition below: