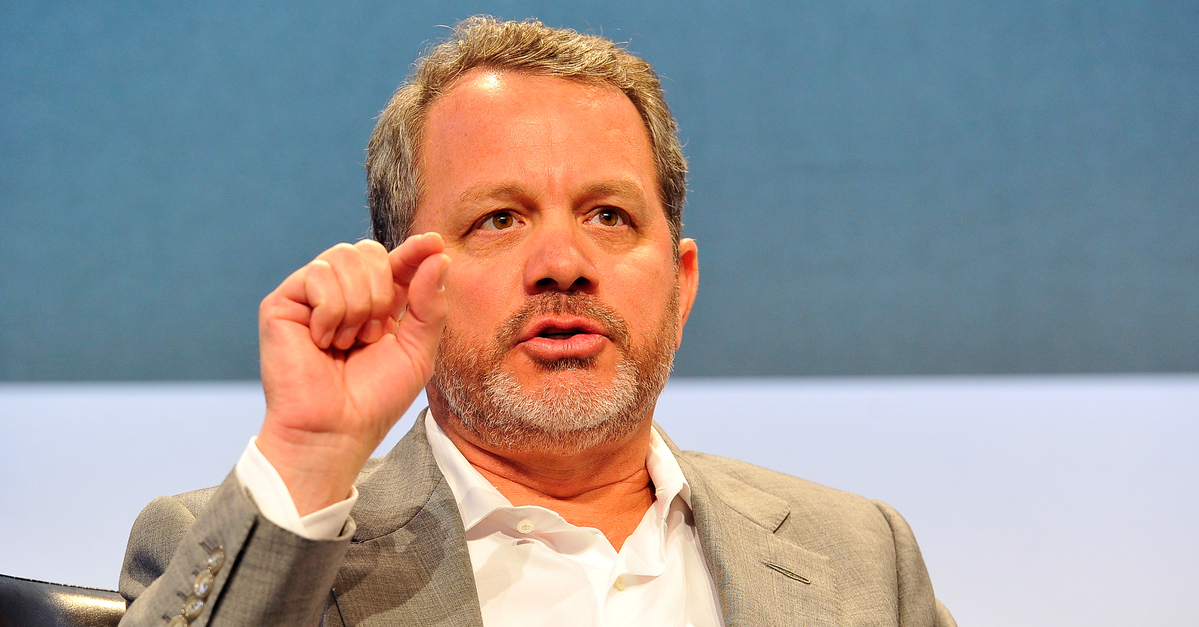 Former private equity executive William “Bill” E. McGlashan was sentenced for his role in the so-called “Varsity Blues” scandal by a federal judge on Wednesday.

The 57-year-old one-time blue chip investor and buyout specialist pleaded guilty in early February to one count of aiding and abetting wire fraud. He was originally charged with three additional counts of conspiracy related to various forms of fraud, bribery and money laundering but those charges were ultimately dropped.

McGlashan was one of dozens enmeshed in a massive and years-long scheme orchestrated by William “Rick” Singer and various university employees to secure otherwise unearned college admissions spots for less-than-qualified children of the wealthy.

The docket in those combined cases now spans nearly 2,000 entries and multiple high-profile individuals were caught up in the scandal including Desperate Housewives star Felicity Huffman and Full House and Fuller House star Lori Loughlin.

Numerous methods were employed by Singer and his co-conspirators, alleged and admitted, to secure plumb positions at prestige universities for the scions of privilege and money.

McGlashan, for his part, admitted to taking part in a test-taking scheme to boost his son’s standardized test scores.

According to a government sentencing memo filed with the U.S. District Court for the District of Massachusetts last week, the former executive conspired with Singer by paying $50,000 to a fraudulent non-profit in order “to bribe Igor Dvorskiy, a standardized test administrator, to allow Mark Riddell to purport to proctor McGlashan’s older son’s ACT exam and then to secretly correct his answers in order to obtain a fraudulently inflated exam score.”

Both Dvorskiy and Riddell also pleaded guilty to their roles in the conspiracy in November and April 2019, respectively.

In or about 2017, after he agreed to engage in the scheme, McGlashan used his son’s testing accommodation as a pretext to switch his son’s exam to a test center Singer controlled. In November 2017, after McGlashan’s son received the “double time” accommodation, Singer instructed McGlashan to submit a form to ACT, Inc. to switch his son’s exam from his high school, in the San Francisco area, to the school where Dvorskiy worked in West Hollywood. On November 28, 2017, even though his spouse had already told her son’s high school that he would take the ACT exam at his high school on December 20 and 21, 2017, McGlashan moved the exam to the West Hollywood Test Center by falsely explaining to his son’s high school: “I am in LA with [my son] on Dec 9, and Rick ([my son]’s college councilor [sic]) has arranged for [him] to take the ACT test at a school while we are there over the weekend.” In fact, McGlashan did not have preexisting plans to be in the Los Angeles area with his son.

McGlashan paid the $50,000 bribe in the form of a check to Springer’s faux charity in December 2017, prosecutors say.

“In turn, Singer paid Dvorskiy and Riddell,” a press release from the U.S. Department of Justice notes.

Two days later, McGlashan’s older son breezed through the ACT in just a few hours and handed it off for correction, according to prosecutors.

“Dvorskiy, in violation of ACT, Inc.’s policies and procedures and his duty of honest services to ACT, Inc., allowed Riddell to purport to proctor McGlashan’s son’s ACT exam, and, thereafter, correct his answers,” the sentencing memo notes. “In so doing, Riddell fraudulently ensured that McGlashan’s son earned a near-perfect score of 34. After the exam, on December 9, 2017, McGlashan and his son flew back to San Francisco.”

An arrest warrant was issued for McGlashan’s arrest in March 2019.

McGlashan’s lawyer Jack Pirozzolo did not immediately respond to an email requesting comment.

Editor’s note: this article has been amended to clarify the terms of McGlashan’s plea agreement.