‘To Catch a Predator’ Host Accused of Cutting $13,000 in Bad Checks 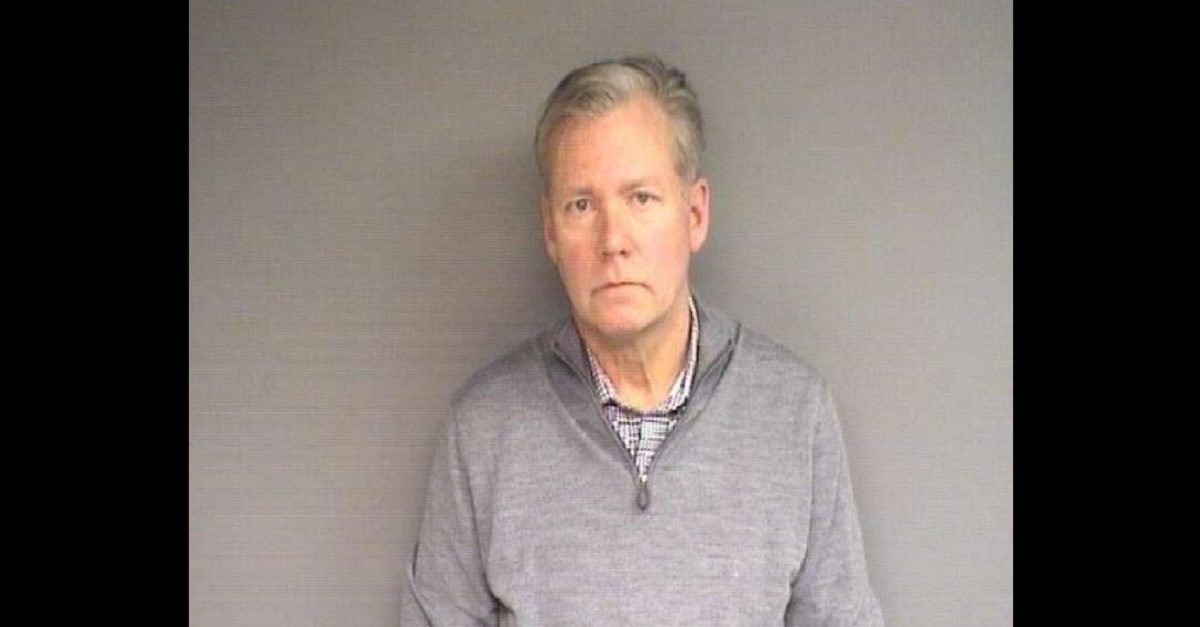 Chris Hansen, the well-known host of the former NBC television program “To Catch a Predator,” was arrested on Monday. Hansen allegedly ordered nearly $13,000 of marketing materials, but the check he used bounced, authorities say.

Peter Psichopaidas told cops that Hansen ordered 355 ceramic mugs, 650 vinyl decals, and 288 t-shirts, saying he would pay in full before the goods were delivered. Instead, Psichopaidas said, Hansen waited three months after first receiving invoices back in September 2017 before someone from Hansen News LLC sent in a check for the full amount of $12,998.05.

That may have been acceptable, if the check cleared, but Psichopaidas claimed that it bounced. He said Hansen apologized and promised to pay part of the balance, but never did. In April 2018, when nothing had yet been paid, Psichopaidas went to the police and filed a report.

An investigator called Hansen, who said he’d go to the Stamford Police station and give a statement to officers, but that didn’t happen either, according to a police affidavit obtained by the Stamford Advocate.

Hansen allegedly offered to make four partial payments, but Psichopaidas refused. Hansen then allegedly said his wife would deliver a check, but that didn’t happen.

“I told Chris that I understood that he may have trouble, but that nearly $13,000 is a lot of money to a ‘mom-and-pop’ business and it is not fair that he accepted the material but hasn’t paid for it,” the affidavit said.

Finally, on April 27, 2018, Hansen reportedly gave Psichopaidas a personal check for $13,200, but that allegedly bounced as well.

The affidavit says that Hansen then emailed Psichopaidas, saying, “I am scrambling to get it done. Please give me till the end of the day. I sold a boat to cover the rest of this and need to pick up the payment this afternoon.”

Police finally issued a warrant for Hansen’s arrest when he allegedly still failed to pay, and the former television host turned himself in on Monday before being released without bond.

“To Catch a Predator,” which featured decoys posing as children to catch alleged sexual predators, aired from 2004 to 2007.